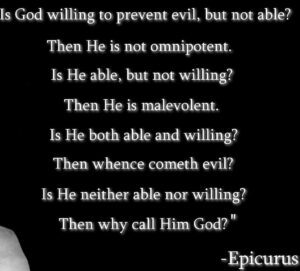 Teacher One says: I’ll teach you!
Teacher Two says: I won’t quit until you learned it!

Student One says: I’ll come to your class, I’ll pay for your program and then I’ll try!
Student Two says: I’ll do whatever it takes to make sure I learn it and have it for myself. END_OF_DOCUMENT_TOKEN_TO_BE_REPLACED 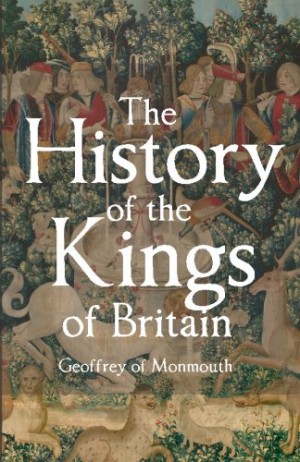 The story. Your story. It is either inspiring or it is depressing… either way it’s the context of your life

Your story can be your personal story. Telling what happened from your personal point of view. No creativity is required: it’s already applied generously.

Why? How? Anything that happened is turned into words… and words, whenever applied, create a story, a story line, an interpretation. Filters added creatively… Skewed.

Your story can be the story of your heritage. No matter how you tell this story: it is filtered through opinions, beliefs, and other filters.

You think a story tells something about the past.

But a story tells your future: reliably. END_OF_DOCUMENT_TOKEN_TO_BE_REPLACED Where is the world of famous teachers and gurus with regards to causing spirituality in the world?

I sent out an email to my subscribers yesterday, offering them a rare opportunity to have their favorite teachers’ vibrations measured.

Judging from the number of requests where the requester could have found my reading on my site, I got, that doing work, any work, is not what people do, they want something to get… without work.

I suspected that was the case, but now I am sure.

Why does this matter? Because to raise your consciousness, to raise your vibration, to live a life without the misery you now experience, you need to do work, and a lot of work at that…
END_OF_DOCUMENT_TOKEN_TO_BE_REPLACED 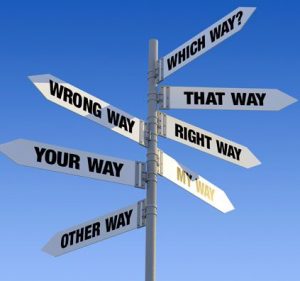 I am still dealing with the attacks, I am still working out this whole theory of humanity consisting of different groups having a vastly different set of DNA’s exactly in the areas that distinguish human from other species… in the area of their humanity or the lack of it. END_OF_DOCUMENT_TOKEN_TO_BE_REPLACED 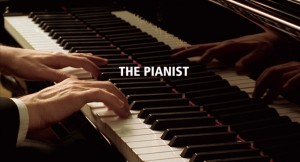 I love feedback, and I love the feedback of this person. I muscle-tested his vibration, and it’s 200… so it is not especially high, and yet…

With the tools I offer in the foundational program, this is the kinds of results that are typical:

I miss hearing your voice and laugh on the calls…I hope that you are feeling well and that the attacks have stopped.

I wanted to tell you about a very interesting experiment that I conducted with the activator/HOE audio and the results. About a month ago, things were going very well. I was extremely busy work-wise which is great because it means I could support myself financially. I was performing a lot with several different groups – in addition to my teaching – and was receiving very positive comments from my fellow musicians. I met a remarkable woman and we have been seeing each other in a very open, loving and supportive relationship. All good, even things with my ex were smooth and easy.

I decided to stop playing the audio and drinking the water to see what would happen.
END_OF_DOCUMENT_TOKEN_TO_BE_REPLACED Some 10-15 years ago there was a blockbuster book, the Bible Code. It was written in the style of a report, but really it was a novel.

Its fundamental issue was the idea that the Bible (The Old Testament) is a code that tells everything about the future, the past and the present.

It used the original Hebrew “version” that is called the authentic “Torah” and it claimed that if you take out all the spaces and punctuation out of the text and make it a string of just characters, it can be used as a code.

The idea is bogus, but us, gullible humans grasping for some meaning in life, for some certainty, it was something to investigate.

Why is the idea bogus? Because for thousands of years the text of the Bible was an oral tradition: it was never written down… and something that passed through so many mouths cannot be considered a reliable foundation for a code by its letters.
END_OF_DOCUMENT_TOKEN_TO_BE_REPLACED