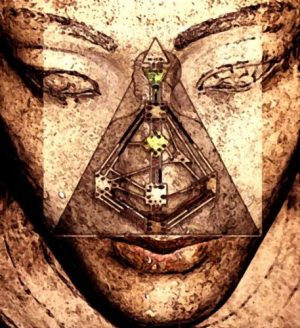 I muscle tested these again, and the results were the same.

So, if the numbers are so low, why am I saying that many of the stuff they have is useful?
END_OF_DOCUMENT_TOKEN_TO_BE_REPLACED 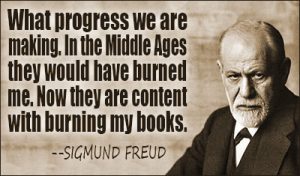 I went grocery shopping today on my own. I was carrying some 20 lbs of groceries up the steps to get home. 1

I ran into Leo, my musician friend. I explained to him that carrying those 20 lbs of groceries illustrated to me what it was like to climb the steps a year ago, when I was about 20 lbs heavier. In 18 months I shed 40 lbs.

I said “no it isn’t…” He wanted to know how, and I told him that is what I get paid the big bucks for. He laughed, but it got me thinking. END_OF_DOCUMENT_TOKEN_TO_BE_REPLACED 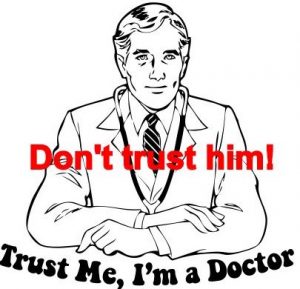 Some insights on health, and why things are the way they are, and why are people different in their needs…

I think I have spent, to date, about a hundred hours listening to him. Why so much? He talks too fast, and he isn’t saying the things to be understood, but to impress… In that he is a typical doctor: big ego… holding his cards close to his chest.

But… But knowing where to look, knowing what sort of things to expect, to always expect wrong eating, nutritional deficiency, misguided knowledge, has been my tool, in addition to being able to muscle test, while I am connected to Source.
END_OF_DOCUMENT_TOKEN_TO_BE_REPLACED 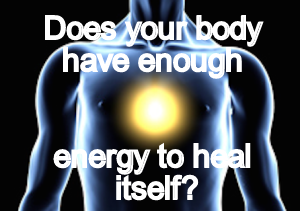 I think it was Hippocrates who said: “Let food be thy medicine and medicine be thy food”

He didn’t know that what we call food in the 21st Century isn’t. That there are more chemicals in what we call food than in actual medicine. That we now have access to “food” that our body does not recognize as food… Plants and animals from far away lands, or designer plants and designer animals, that no other living creature recognizes as food.

Cows’, sheep’, even pigs’ body doesn’t recognize corn as food. It gets sick from it.
Same with genetically modified alfalfa, soy and soy bean, and beets. 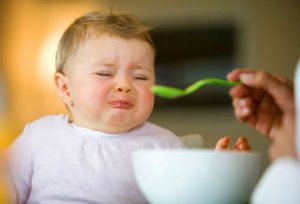 I got this question yesterday: How do I turn my body into a fat burning, fat fueled metabolism?

I’ve done it, and I think most everybody can… but…

Fat people think it means adding something to what they already eat, do, and it’s not how it works.

Burning fat as body fuel is overhauling the whole body… And the moment you go back to the old way of fueling your body, the moment you turn your whole system, again, into sluggish carb burning machine.

Then I was offered a piece of sour candy on a stick… whatever they are called, and how small it appears to the eyes, the candy was about 10 grams, my body responded with cravings.

And in a week I found myself buying candy… I still ate only one or two a day… But after another week I was four pounds heavier… 100 grams of candy turned into 2000 grams of fat… Ugh.

Returning to becoming fat burner again… I am in the middle of it, is a real art: for the body to change its mind it takes a week or two, before it believes you. So with those extra four pounds I look as a 5 months pregnant female: not pretty. Or maybe I look like an African starving female… distended belly.

This distended belly is called Kwashiorkor. It is a severe form of malnutrition, caused by nutritional  deficiency, mainly deficiency in dietary protein. The extreme lack of protein causes an osmotic imbalance in the gastro-intestinal system causing swelling of the gut diagnosed as an edema or retention of water.

Makes no sense, I continued eating the same things… but the body related differently to what I ate… apparently refused to use the protein I ate… hm… curious.

Anyway, I have started to lose some of the four pounds, but my energy hasn’t returned, I am having headaches, mood issues, but the candy ended up in the trash can so it stops seducing me, but I still haven’t returned to be a fat-burner.

Maybe if you never became fat it’s different… but I have been fat as many times as many times I tried to become slim… And I think: each time I trained my body to want to be fat. 🙁

Imagine changing your car to burn ethanol, aka alcohol for fuel, instead of gas (benzin in Europe, I think).

You cannot just tweak it a little… it is an overhaul.

My body loves burning fat. It allows my organs to do what they do best…

END_OF_DOCUMENT_TOKEN_TO_BE_REPLACED 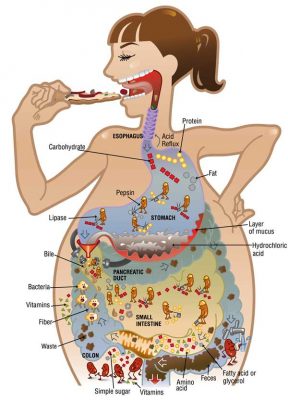 Are you planning a cleanse? purging? A drastic change of diet? Based on what? Ignorance?

One of the reasons today’s human suffers is this: you have delegated most if not all decision making to “experts”… and you hoped that you would never have to know anything about those areas of life and you’d be safely and nicely taken care of.

A step on delegation in the 67 steps begs to differ.

Unless you have at least cursory and accurate knowledge in what you are delegating, you are setting yourself up to being the sucker…
END_OF_DOCUMENT_TOKEN_TO_BE_REPLACED 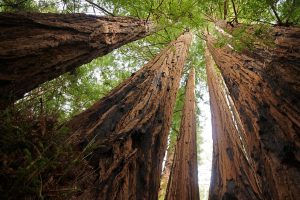 I used to lead introductions to the Landmark Forum.

No advice, no course, no program can give you everything…

… including my health consultation… unless…

What is this unless, that has been showing up in articles, for the past few days?

Unless you have a basic and accurate understanding of life, of health, or physics, of chemistry, of biology, of spirituality, no program is going to do much for you.

This is the main reason most programs have only a 1-10% results rate… Not because the programs a bad, but because the participants don’t know much of anything.

And I am talking about you.

One of the most educational experiences is to listen in to Dr Wallach’s radio show.

It’s on youtube. But before you rush, let me tell you what to listen for.

I have been pondering these two questions, and I finally cracked the mystery with regards to one of them: the rash, and I am starting to see the relevance of asthma.

Depending on your predisposition, your mind will decide what the pain “means” and then start dictating your actions.
END_OF_DOCUMENT_TOKEN_TO_BE_REPLACED