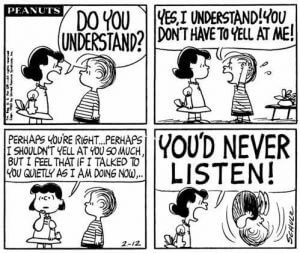 Now, I admit that our “civilized” world makes the two roles more similar looking, but just like in eating, what works best for you is eating according to your DNA, the same is true about gender behavior. END_OF_DOCUMENT_TOKEN_TO_BE_REPLACED