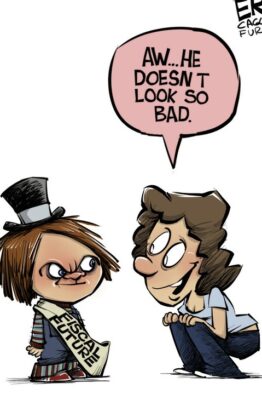 I read mine, and my blood turned cold.

VIRGO (Aug. 23-Sept. 22): In the coming weeks, you might want to read the last few pages of a book before you decide to actually dive in and devour the whole thing. I also suggest you take what I just said as a useful metaphor to apply in other areas. In general, it might be wise to surmise the probable outcomes of games, adventures, and experiments before you get totally involved. Try this fun exercise: Imagine you are a psychic prophet as you evaluate the long-range prospects of any influences that are vying to play a role in your future.

Fear. Fear that I am working on something that is going to turn out not what I want.

Very scary… in spite of the fact that I experiment all the time. That I rarely make a binding commitment to any path until it is already bringing its results.

I don’t set goals… and don’t commit to outcomes.

And yet, the fear was paralyzingly strong… END_OF_DOCUMENT_TOKEN_TO_BE_REPLACED 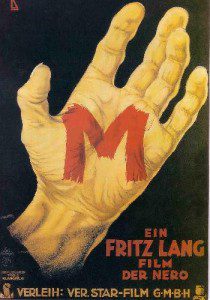 I normally hide from her, because she is traditionally areal downer. But last instant messaging we had she sounded upbeat, so I thought, I’d give it a try. I know how to break off a conversation when it goes south.

“You need to trust the whisper inside your head that says that what’s happening is a good thing.” I thought, but then I cringed. Some 58 years ago I thought just that and where did it lead me?!
END_OF_DOCUMENT_TOKEN_TO_BE_REPLACED