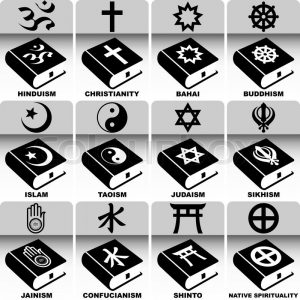 I have been talking about the memes… and it seems that I haven’t spoken clearly the point.

So let me take a stab at it, and I’ll try until it’s so clear that most people will get it.

A meme is a though form. Words. Some rule, some principle, some saying that says something about how the world works, how you should be, and what is good and bad.

The Tree of Knowledge houses the memes. They live their incestuous life there and they come from there to infect you. END_OF_DOCUMENT_TOKEN_TO_BE_REPLACED 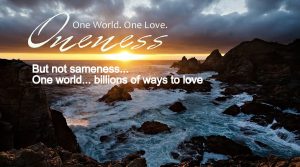 I have been watching youtube videos and movies for a few days now… The focus is becoming more and more on being who you are… being true to that… and inside that seemingly limited “arena” be the most you can be, the best you can be.

One of the great evils perpetrated on us humans is the dogma that we are all one, 1 and that was also made to mean sameness.

I am not same with you… I am the end of a blood line of thousands of years of persecution on one hand, sharpening the skills to live in a hostile environment on the other. A tradition where what is in your head counts… because it cannot be taken away. Everything else can be taken away, but who you are, and what you know cannot.

How could I be the same as you when you only care about your money. When you think you are your money…

This is just one example… but as you can tell, my pump went up.

In my coaching practice, the most successful are the people who are able to reach deep down and become proud and guided by their ancestral heritage.

END_OF_DOCUMENT_TOKEN_TO_BE_REPLACED 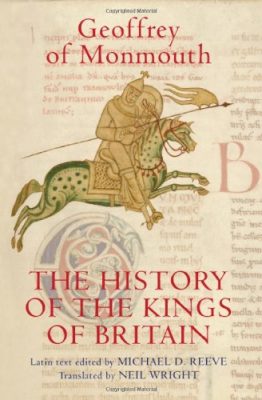 Some countries need to manufacture a history for their people. Other countries created one by following a credo, an ethic, that is personally binding.

The question we’ll look at: can you invent greatness for another… Can a great path that doesn’t oblige have any positive influence on the person, or instead it will give them wrongful pride… “I am better than you” nationalist or racial superiority?

I am going to bumble my way through this… so expect this article to be a little chunky… I apologize ahead of time. No disrespect meant… Honest.

I’ll go about it the scenic way. END_OF_DOCUMENT_TOKEN_TO_BE_REPLACED

Living in the three levels of value, the systemic, the extrinsic, and the intrinsic, lived fully, and balanced, is the secret to the good life.

The Indian sages, including the Buddha, skipped the extrinsic. They taught people not to live there. They had a disdain for it.

But work is on the extrinsic level, making money is on that level, so skipping it means living a life of charity. Living a life where you cannot value another person on all levels… because you don’t value the values of that level.
Download the pdf version of this article at the end of the article
END_OF_DOCUMENT_TOKEN_TO_BE_REPLACED

It is human nature to be self-critical, it is because of our ambivalent nature of feeling everything and the opposite.

There is no one on the planet who is all good. It is not possible. It is a physical impossibility. It’s unnatural.

The Islamic State is no mere collection of psychopaths. It is a religious group with carefully considered beliefs, among them that it is a key agent of the coming apocalypse. Here’s what that means for its strategy—and for how to stop it.

What is the Islamic State?

Where did it come from, and what are its intentions? The simplicity of these questions can be deceiving, and few Western leaders seem to know the answers. In December, The New York Times published confidential comments by Major General Michael K. Nagata, the Special Operations commander for the United States in the Middle East, admitting that he had hardly begun figuring out the Islamic State’s appeal. “We have not defeated the idea,” he said. “We do not even understand the idea.” In the past year, President Obama has referred to the Islamic State, variously, as “not Islamic” and as al-Qaeda’s “jayvee team,” statements that reflected confusion about the group, and may have contributed to significant strategic errors.

What to Do About ISIS?