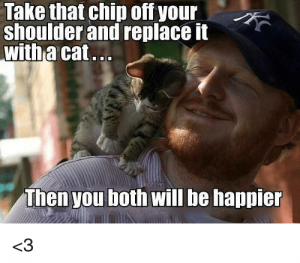 As I am preparing to lead the Inner Authority Course, I see the need to dig deeper and deeper into the morass of human misery so that I can dig you out of there. I have tools, but I want more. And more. And more.

It is not about getting myself out of misery: I am already 70% “clear” of misery… and that is a blissful place, but it took me 34 years, so far, and I don’t know many people who are willing to work on themselves that long… I did it because I was soooo miserable. END_OF_DOCUMENT_TOKEN_TO_BE_REPLACED 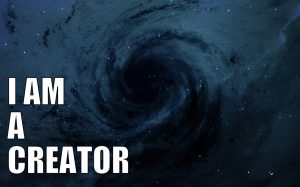 I remember when I considered being a Generator a slight. Like someone didn’t recognize my creativity, declared me a working bee… I hated it. But…

Years earlier I had the same reaction to finding out that I was a finisher… in the “system” starters vs. finishers, I learned from Alex Mandossian, who was my mentor for a little while… I healed him and he mentored me… Here is a link to an interview that explains https://www.youtube.com/watch?v=Bc_87BcOChU

Some insanely creative people are Generators in the Human Design System.

END_OF_DOCUMENT_TOKEN_TO_BE_REPLACED 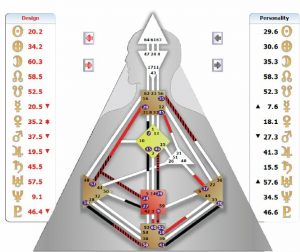 One of the tricks of gurus and teachers is to be vague. It is that they seem to be vague… per se, by itself… No. They seem to be really clear… while in execution they allow everyone to make up their own interpretation, and thus fail.

Just look at meditation: I am an empath and I watch/feel what people are doing when they are supposedly meditating… Not.

Two kinds of results from followers:

This is exactly what happens with followers of the modality to live by your design: The Human Design System.