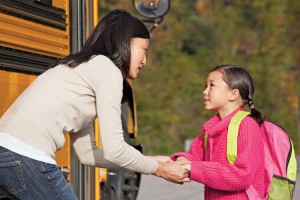 This article is long… the original writer was probably paid for each word… In spite of my intent to edit it, I could not make it shorter.

The gist of it is that instead of using our god given ability to think to think things through, to plan, to prevent, we use it instead to worry… Worry is unproductive and makes absolutely no difference. In fact, it makes you stupid… Very stupid, unprepared, make emotional decisions, avoid action… in simple terms, to become a Shrinking Human… instead of an Expanding Human Being.

Oh, and it also makes you sick… if being sick and stupid with worry weren’t enough.

END_OF_DOCUMENT_TOKEN_TO_BE_REPLACED 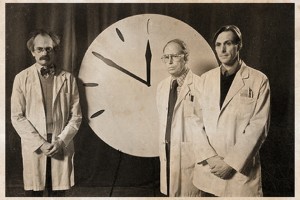 This year’s respondents include former presidents of the Royal Society, Nobel prize-winners, famous sci-fi authors, Nassem Nicholas Taleb, Brian Eno, and a bunch of top theoretical physicists, psychologists, and biologists. And the list is long. Like, book-length long. There are some 150 different things that worry 151 of the planet’s biggest brains. And I read about them all, so you don’t have to: here’s the Buzzfeedized version, with the money quote, title, or summary of the fear pulled out of each essay. Obviously, go read the rest if any of the below get you fretting too.
END_OF_DOCUMENT_TOKEN_TO_BE_REPLACED