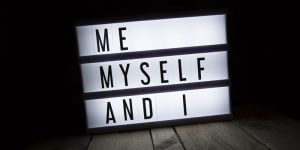 PS: Misery loves company, the crab bucket are examples of desire to receive for the self alone. Each soulcorrection has their unique way of sucking the life out of life… maybe I should write an article about that. Do you know what is your soul-correction?
. 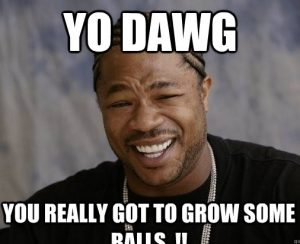 As I have mentioned, I have signed up to an expensive course that teaches a marketing method to pick the right people that are a good match for what I am attempting to do: take a group of people to the level of human being, the next evolutionary level for the species.

Signing up opened a can of worms.

Today, a week into this campaign, the fifteenth video, the offer is 20 thousand dollars… and I am ready to throw in the towel.

When we say we are clueless, it means that we don’t know. We feel like we are in a fog where every direction looks equally bleak… we don’t start, because we want to go in the right direction.

Now, is that clueless, or is that feeling clueless?

Let’s look at an example:

More than 100 thousand pages talk about DNA activation. Thousands on thousands of people look for that.

They are promised instant enlightenment, whatever that is.

Now, the truth is, there is no instant enlightenment. There is nothing instant, neither healing, nor DNA activation.

It is true that the light can be turned on with the flick of a switch, but you won’t see anything for a little while…

Even hearing is not instant… it takes the sound to go through filters until it reaches the mind and comprehension results.

Now, the question is: the person who sells this, and the person who buys it: are they clueless or do they feel clueless?
END_OF_DOCUMENT_TOKEN_TO_BE_REPLACED 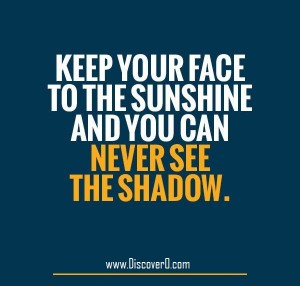 I didn’t put this quote first, because I agree with it. In fact, exactly the opposite is true. All the light that is coming to you is lurking in the shadow, just waiting for you to find it… but, human nature, knee jerk reactions rob you of your birth right… And you end up living an empty life with no light… Ooops… This is what this article is designed to remedy.

Thank you for your concern all of you that were too afraid to send me an email, a message, good energies, your good wishes.
END_OF_DOCUMENT_TOKEN_TO_BE_REPLACED

It seems that you and me alike, are afraid of letting go of control.

We are afraid of life out of control, of sh-i-t hitting the fan, of what we will do when that happens. So we keep on controlling, suppressing, resisting, and living a shadow existence.

Whether you believe this or not will make a huge difference for you. At the bottom, at the root of this miserable life is a word, a statement, about you, that you are using your life to alternately prove and disprove. A word that sounds like a fact but it isn’t… it is an opinion, not a fact.

A typical “oscillating structure” is the result, and no one is immune from it.

An oscillating structure is like a rocking chair: it gives the experience of movement, but it doesn’t move. It just goes back and forth, proving or disproving a “fact” that is a non-fact, untruth, un-reality, non-fact, therefore it cannot be proven.