I have been reading about the Mongols, the nomadic people that occupied lands and people in the 13th century, from the Pacific Ocean to the Mediterranean Sea, in the 13th Century under Genghis Khan.

What is the secret difference between them and you, that they were able to conquer and you are not? And what could you borrow from them, even though you are not a steppe warrior?

Here are my insights that I hope will be useful for you today:
END_OF_DOCUMENT_TOKEN_TO_BE_REPLACED 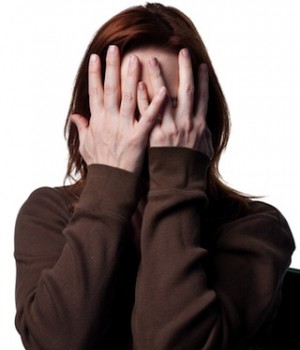 Summary: You may be stupid and don’t know it. The biggest breakthrough for a stupid person to declare that they are stupid. Why? Because it would force them to look before they act, talk, argue, say yes, or say no… Stupid is an attitude, not an ability…

Koan: For you Everything is the same as everything else … except not always

This belief, that you know everything, is an entirely mind-based concept. It is based on something tricky: that your understanding of words, connections, contexts, is accurate.

You can be certain that those understandings are NOT correct. It is a childish and arrogant thing to think that your understanding is correct and that looking at other people’s teachings through your current understanding is going to give you an accurate view of what they are saying.

I’ll give you two examples, but before I do that, consider the saying: 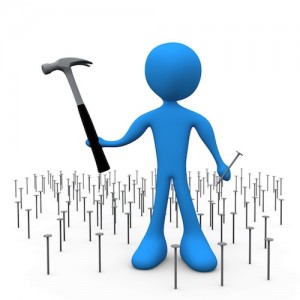 When you have a hammer, everything looks like a nail… we’ll get back to this later.
END_OF_DOCUMENT_TOKEN_TO_BE_REPLACED 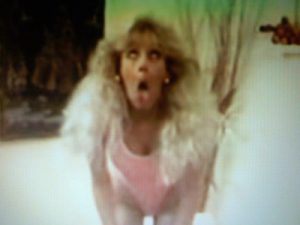 Depending on your predisposition, your mind will decide what the pain “means” and then start dictating your actions.
END_OF_DOCUMENT_TOKEN_TO_BE_REPLACED