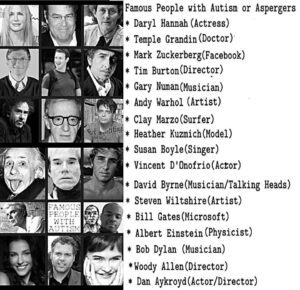 I wasn’t planning on it. It just happened. A whole new insight… 1

I somehow got onto a youtube page that features a number of autistic videos. And I am going crazy… I am shutting down, I want to run, I am crying…

WTF is going on?

Turns out that the videos, as videos go, record the emotions of the scenes.

I watch a lot of Netflix series. I also read a lot. And I abandon a lot of books and a lot of series… in the middle.

There are certain scenarios I cannot be with… lust is one of them.

END_OF_DOCUMENT_TOKEN_TO_BE_REPLACED 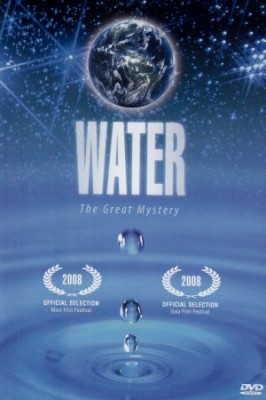 I just watched and listened to the documentary “Water the Great Mystery” at the recommendation of one of my students. 1 . It’s 6 parts, so watch them on youtube.

The movie is 40% accurate, the rest is misleading or is outright misdirection.

A felt that the underlying intention, from the beginning, was propaganda… a strong agenda. I first thought it’s to sell water equipment to the people, but it turned out to be more religious misdirection. Regardless whether the researchers had anything truthful, the assembly of the fragmented information, the “masterful” mixing or religious propaganda made the valuable content a vibrational level of miserable 180.

Now, is it worth for you to watch it? Probably not. Why? Because you are far below the level where the capacity “discerning” lives, which is 499.
END_OF_DOCUMENT_TOKEN_TO_BE_REPLACED 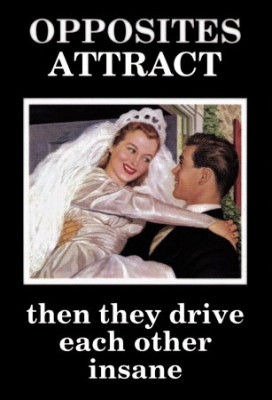 In my inquiry into this dangerous jungle of different DNA’s within the human race, I started to see the need to work with people, one on one.

Yesterday I lucked out: I had a new client for another business of mine, who is the perfect person with the perfect history to work on and maybe test these issues: What happens if and when you fall in love or are in relationship with someone, whose DNA is not like yours?

Our guy, let’s call him Chad, met a woman some 16-17 years ago. Chad is a scientist and so is his beloved.

Chad is on a crossroads of sort: he needs to decide whether to take this relationship to the next level. It’s been rocky, so he is hesitant. Intimacy has been lacking in the relationship as well. It seems that opposites attract…
END_OF_DOCUMENT_TOKEN_TO_BE_REPLACED 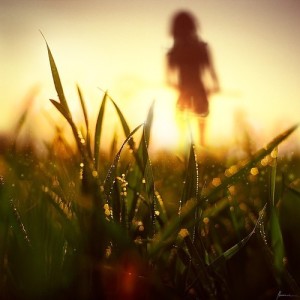 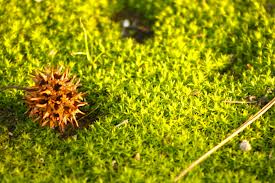 People in general are addicted to seeking out and listening to “teachers” they think they know something that is not knowable to an ordinary person.

The way to “know” is to have “supernatural abilities.”

What is supernatural? And what is esoteric? 1

If you look at the Map of Consciousness, you can see that there is no such thing as supernatural, there are vibrational differences. And, probably, there are glitches. And maybe mutants? lol…

Human Being, in his Original Design state is pretty close to what you call supernatural. Yes, compared to the atrophied, slavish, sheeplike human of today, the Original Man was really powerful.

Each generation of humans became more removed from Source, and now, in the sixth generation, there are hardly any traces of the magnificent design we once had.

Some people retained some semblance of the original, but not many. Why? I am not sure. I don’t even have a theory. Maybe genetic, maybe atavistic, maybe a glitch, maybe outside influence. I don’t know.

One capacity that can be considered supernatural because it’s pretty cool, is empathy.

True Empaths are able to connect to anything well defined enough, and feel it, accurately, both on the emotional and the sensory level.
END_OF_DOCUMENT_TOKEN_TO_BE_REPLACED 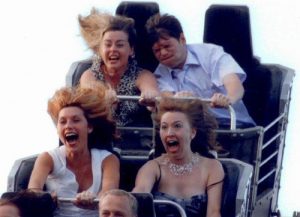 I am sitting here. My insides are in turbulence. My shoulders are stiff. I am playing Freecell, which is a computer card game, if you didn’t know.

I suddenly have a doubt flash through my being: do I feel tense or tenser because of playing this game? I muscle test it. The answer is a strong Yes.

And this is what this article is about: how you are used to go a level of tension, to a level of anxiety, a level of trepidation, and then you’ll find a way to adjust your environment to raise your anxiety level to the level you are addicted to.

In my case, this is definitely so, but there is another aspect, and I ask my empaths and sensitives, to please listen up: when you are feeling anxiety that you have no reason to feel: you’ll create a reason for it.
END_OF_DOCUMENT_TOKEN_TO_BE_REPLACED