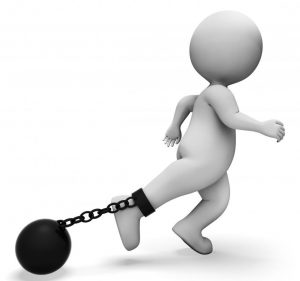 I have always liked getting things done.

I like getting things done. Why? Because everything that doesn’t get done is like an energetic attachment, like a ball and chain on your ankle, slows you down, and prevents you from soaring… having a good time, feeling free and unencumbered.

I don’t like feeling heavy, burdened, or guilty, so I learn, test, experiment with methods that allow me to be free.

I even like to be lighter in weight because I don’t like to be heavy in any way, including physically.

I handle problems, issues, doubts, the same way… handle them so the weights can disappear.
END_OF_DOCUMENT_TOKEN_TO_BE_REPLACED

No advice, no course, no program can give you everything…

… including my health consultation… unless…

What is this unless, that has been showing up in articles, for the past few days?

Unless you have a basic and accurate understanding of life, of health, or physics, of chemistry, of biology, of spirituality, no program is going to do much for you.

This is the main reason most programs have only a 1-10% results rate… Not because the programs a bad, but because the participants don’t know much of anything.

And I am talking about you. 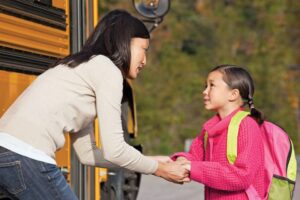 This article is long… the original writer was probably paid for each word… In spite of my intent to edit it, I could not make it shorter.

The gist of it is that instead of using our god given ability to think to think things through, to plan, to prevent, we use it instead to worry… Worry is unproductive and makes absolutely no difference. In fact, it makes you stupid… Very stupid, unprepared, make emotional decisions, avoid action… in simple terms, to become a Shrinking Human… instead of an Expanding Human Being.

Oh, and it also makes you sick… if being sick and stupid with worry weren’t enough.
END_OF_DOCUMENT_TOKEN_TO_BE_REPLACED

The Law of Responsibility

Once we establish the limits and boundaries of our responsibility, we can take full charge of that which is our duty and let go of that which is not: in doing so, we find more enjoyment supporting others, as we create more harmonious cooperative relationships. 1

For peace of mind, we need to resign as general manager of the universe. LARRY EISENBERG
END_OF_DOCUMENT_TOKEN_TO_BE_REPLACED

The word ‘guru’ has taken on a life of its own in Western pop culture. The media and advertising talk about ‘stock gurus,’ ‘marketing gurus,’ sports gurus’ and on and on – the characterization being someone who has a particular insight into their chosen field and is trusted by others as being able to solve certain problems or provide a highly effective strategy on how to be successful.

We know of course that the word originates in India and simply means ‘teacher.’ In India one’s schoolteacher, dance instructor, parent – really anyone in an authoritative or instructive role might be considered your guru in their particular domain. But when the word is used in a spiritual context it has a very specific meaning and is located within a very particular Hindu belief system. A guru in this sense is a cut above ordinary human beings. What distinguishes the guru from us mere mortals is that they are ‘enlightened’ or ‘self-realized.’