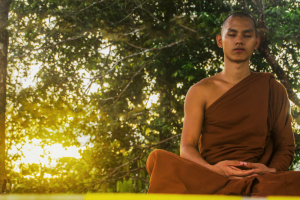 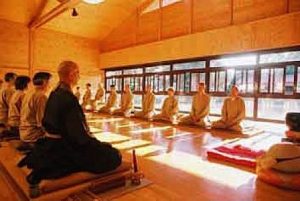 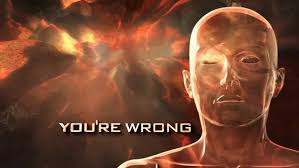 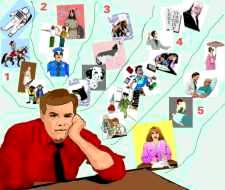 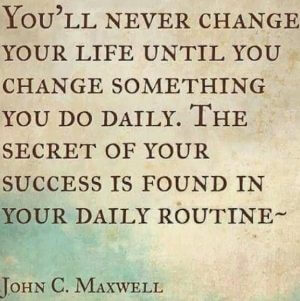 70% of your life is made up of the things you do every day… your habits. The remaining 30% is what you don’t have control over.

But even that 30%, where you don’t have control over what happens: you have control over how you react, how you do what you end up doing, and what is your attitude. My next article is about that… the how of your life.

Most programs you can buy make up what to teach. Given that the average truth value of programs is around 2%, what they teach must come untried, untested, and altogether not true.

Tai’s approach (Tai Lopez, 67 steps) was different. He looked at, primarily, billionaires, secondarily at famous scientists or other authors.

Where does the difference come from? END_OF_DOCUMENT_TOKEN_TO_BE_REPLACED