The Islamic State is no mere collection of psychopaths. It is a religious group with carefully considered beliefs, among them that it is a key agent of the coming apocalypse. Here’s what that means for its strategy—and for how to stop it.

What is the Islamic State?

Where did it come from, and what are its intentions? The simplicity of these questions can be deceiving, and few Western leaders seem to know the answers. In December, The New York Times published confidential comments by Major General Michael K. Nagata, the Special Operations commander for the United States in the Middle East, admitting that he had hardly begun figuring out the Islamic State’s appeal. “We have not defeated the idea,” he said. “We do not even understand the idea.” In the past year, President Obama has referred to the Islamic State, variously, as “not Islamic” and as al-Qaeda’s “jayvee team,” statements that reflected confusion about the group, and may have contributed to significant strategic errors.

What to Do About ISIS?

END_OF_DOCUMENT_TOKEN_TO_BE_REPLACED 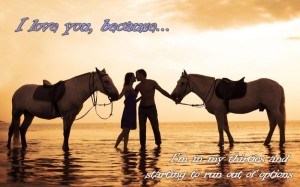