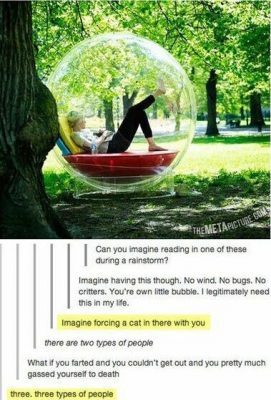 It is said that there are only three types of people. (The illustrations I use in this article reveal more patterns, so pay attention, please)

This is so because of the three different ways to see patterns.

Patterns are mostly below the surface, below the obvious. And more often than not you need to be able to see every part, which needs you to look wide and deep on long.

99% of humans ever lived would not be able to survive if the few who see patterns didn’t tell them what to do. 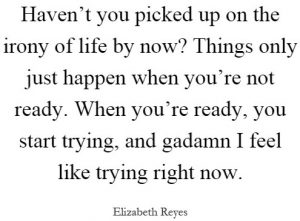 It hasn’t changed. That only the one percent sees patterns and the rest is sheep.

Why sheep? Because they can’t see. Or they don’t bother…

Another percentage could see if they bothered to see, but they can’t see that they would gain a lot by seeing… they say: it’s not worth it.

Most of my students belong to this second percent, that could see if they bothered.

But they have stuff in the way. 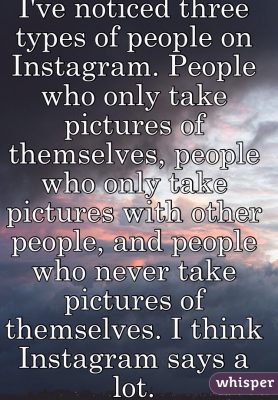 They may have an unpolished, uncultured brain… unaccustomed to doing work. Undisciplined, wild child.
or they have a vested interest to stay the same.

And often a combination of the two.

I am going to look at the phenomenon where someone has a vested interest to stay the same. What is that about?

Every amateur teacher says that it’s beliefs, but it’s not true. Beliefs are NOT the cause of a life poorly lived, of a life of misery.

The people who could see patterns and create a live worth living, but refuse, live in a space or field where something is more important than something else…

Their lives is run by a misweighting bias. 1 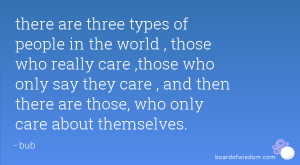 Misweighting bias is simply leaning towards one value instead of looking wider. I know I am saying this differently than other people, who try to appeal to the public and therefore writes simple things.

Misweighting bias is not simple, or if it is, it is only simple in it consequences: you chose an inferior option without much looking. either because it was easy, or because you were in a hurry (desire trap), or you were lazy (slothful), or because not losing seemed more valuable that gaining something new.

If you don’t have a rich set of patterns that you know deeply and intimately, you will always misweight. And misweight always on the side of error.

One of the causes of misweighting and being trapped in a pattern-poor environment, cognitively, intellectually, consciousness-wise is the fields of communication we live in and never change.

I have written about this before… and to my dismay, it was largely skimmed over.

Another sign of mental slothfulness, of inability or unwillingness to engage with patterns. Patterns that could help you get the results you crave… but instead you just read more articles.

I first noticed this tendency when I first taught the color exercise, which is at the mechanical root of pattern recognition… training yourself and your equipment to belong to the winning 1%.

I taught this exercise to about a hundred students that paid me to train them to become all they can become. They paid me a lot of money. And yet they did the exercise one… Imagine doing a biceps curl once and then say: I got it… No biceps, no nothing… The result: no pattern, no practice, no developed ability, no good life. 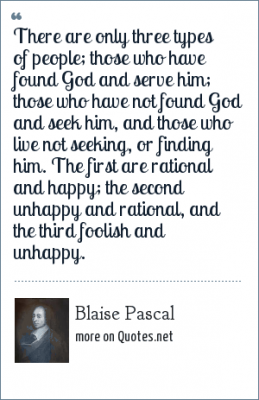 Forrest Gump was right: stupid as the stupid does. Everywhere, every time… it is a pattern. The snake bit its tail… the circle is closed…

And that points us to another pattern: your hidden agenda with people.

You really go around with your umbilical cord in hand wanting to plug it in.

Just like I can speak several language, just like I can play several musical instruments, I have a “mother tongue” from my own miserable childhood.

I was never nurtured as a child, and I have never been a mother… I disliked my mother, and I hate to mother…

But, of course, maybe that is the experience you need.

People who come to me with false pretenses are a drain on my energy, and I don’t enjoy doing the work, because there is no recipient.

Now, does it mean you should go and find yourself a mother who has the false pretense that they want to teach? Yes, that is a good choice. Most gurus make a splendid living that way. Cult leaders: ditto…

Or you could recognize your pattern, complete your childhood, and start on the climb of personhood… learning more patterns and more patterns, so you can be all you can be.

There is not much I can do for you, unless that is what you are here for: being trained. 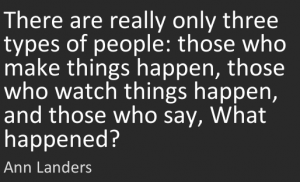 When I look at my predictable upsets, they always come when someone makes it clear that they are not here for that. They comment to sound off… They expect me to do things I don’t do, they don’t do the work so they get attention.

Why? Because they give benefits where no benefit is due.

And expect benefits where no benefit is due.

A pattern… unrecognized as such.