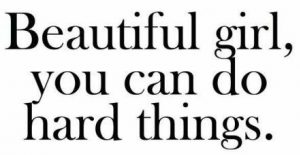 The perfect weather for what I need to do…

I downloaded the Days Of Power energy yesterday and it knocked me on my butt. 1

Honestly, I forgot how strong these energies are: I had taken a break from them for a while.

So here you go:

Even while I was up there, I was starting to get intolerant, irritated, overwhelmed, and raw.

Then I yelled at everyone who, by now, were getting used to me being calm, collected, magnanimous, except yesterday I wasn’t. 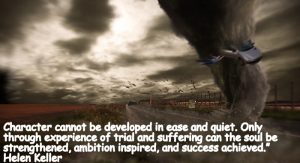 Then I slept, got up, did some work, and then went back to sleep.

I am feeling that I am going to do a few times today: go back to sleep.

The question that Source cannot answer, because it is not a yes/no answer is this: WTF happened? Right?

Why does a life-giving high dose of energy coming straight from where all good things come from is feeling like I am burning up (no fever), that something is being burned off (do I have stuff to be burned off), and feel like I would have been better off not going there?

I have muscle tested this already… but the questions are more important than the answers.

When you look in your heart and in your mind, you want improvement, growth like a walk in the park, don’t you? Barefoot walk on gentle new grass, while there is a breeze, sunshine, and butterflies. 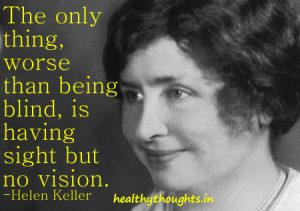 But I have had a long life of trials, tribulations, experiences, adventures and misfortunes, and pulling myself up by my bootstrap. I don’t mind discomfort, I am still “building my own house” in which I’ll live till I die, and no amount of discomfort isn’t going to stop me to make that “house” the best it can be.

People tell you, I hope, to love discomfort, love the hard, while the other people say… hard is bad, it is supposed to be easy, pleasant… and these others are lying to you.

But you were probably brought up by the same kinds of people, who spared you from hardship, who themselves had a TLB score of 1… and you are a TLB 1 yourself.

Yesterday I spoke with my only friend in Hungary, who is doing this exact thing to her grandchildren. She is a TLB 30… you had to be tough to graduate from architecture school, and have a successful career and a husband who never pulled his weight, and two kids, and a house and a garden, and at the same time be the center of a private world of friendship, community.

Yes, my friend is extraordinary, I just wish I came close to who she is.

But when it comes to other people, like her grandchildren, she wants them to grow up without the heartbreaks that made her and her life extraordinary.

In the second part of the conversation we spoke about the vacation home they bought and as a family started to clean up… She started with a complaint, but I laughed so hard and so loud, she got suspicious. 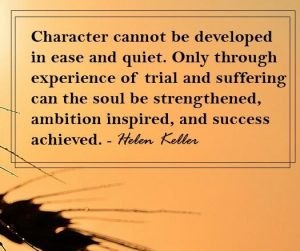 I was laughing of joy. My friend and her family are living a real life, got themselves into a “hard-work to make it work” situation. I told her how great that was.

So she shifted, instantaneously, and we laughed and she got back to who she is: it is NOT supposed to be easy, in fact easy is a killer of the spirit. Of the human spirit.

Hard is what makes life great. The burning, the forging, the struggle.

No matter what others say to you, what your parents said to you, what you made up about people who made themselves a success in whatever they did: what did it, what caused the success is the hard.

No, the hard is what makes you burn…  burn off something. Like the Days of Power energy. Burning off the “not-you” so you are left with yourself… your glorious Self.

I know I’ll be lighter when the burning off is done… probably by tomorrow. I can already glimpse it… as I look out the window, I have a deep sense of awe of what is possible, how life can be even more deeply beautiful.

Yeah… not likely to happen to anyone whose life is easy by choice.

Tomorrow I take on a project for someone else that is going to need me to learn new tricks, to take risks, to try my hand on something new. Wicked hard.

So… why am I writing this discouraging (I bet) article? Why am I not telling you it is going to be a walk in the park?

Two reasons: 1. I don’t lie. 2. If you can’t even think of falling love with hard… you should not be here. Really.

I can tell you to go away, but you need to know that you don’t belong here… you are a visitor, but you are not at home.

If I were a mother, I would make it my job to strengthen your character.

If you ever wondered if TLB, the score, can be expressed with an English word… yes. It is one word: CHARACTER.

When you are a TLB one, you have no character…

Easy doesn’t build character. Hard does. 3If you get a chance, watch the 1997 Dutch/Belgian Oscar winning film: Character. Even just watching it builds character… I’ll have it in the subscribers’ area of my site, hopefully, in a day or two. Or watch it on youtube

So, what am I saying? That to do the work I ask you to do builds character, and it builds on the character you already have.

No character? Nothing to build on… no growth.

Some character? We can build on that. And then you choose how far you go. The sky is the limit. Really.