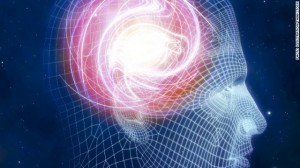 It started two weeks ago with not having a book to read. So I went back to watching Netflix movies.

I didn’t see that anything I can do will make a difference (yes, me! lol) so passing my time doing something that won’t matter was the “best” choice.

I picked a series called “Chuck” to watch. The series is about a guy who downloads the entire database of the CIA to his brain, and he can access it through flashing: i.e. when he sees something or someone that triggers a “search-found” result in that database. Interesting, especially if you consider that the guy is completely and totally immersed in the California “love” and “family first” mindset.

It was pretty funny for a while. The conflict between family and country became increasingly obvious. 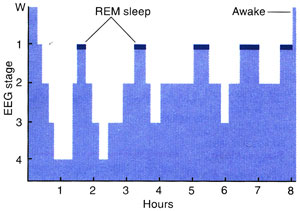 Then I started to notice something: I no longer had control over my sleep. I spend my entire sleep time with dreams that were completely out of my control: they were all playing newer and weirder episodes of “Chuck” on the private viewing screen of my mind.

At some point I stopped watching the series, but it didn’t help. It has taken up residence in my brain, like an attachment. I would see the world through Chuck… and his warped, lovey dovey California mindset.

I was almost gone. No sleep at night, no me, no coherence during the day.

I had a thought: maybe it is an attachment, and I removed whatever I found, but still the dreams continued.

Then I had a revolutionary idea:

What if the Harmonize Your Vibration audio could restore me.

I started to play it day and night on one of my computers, and after 3 whole days, I started to have less episodes of being replaced by Chuck, and last night, for the first time in two weeks, I slept well, I slept deeply.

I didn’t know this about the Harmonize audio.

Most of the time you discount what comes through you, and I am no exception.

I also wondered if sleeping better, getting deep sleep is part of the Harmonize audio’s predictable effect, of if it was only because I hadn’t sleep deeply for so long.

I found a product on the internet that claims to cause deep sleep by creating a pulse that supposedly effects your brain waves. 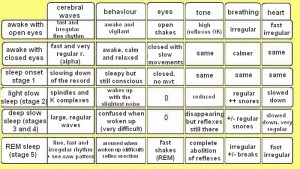 In deep sleep your brain is low theta/delta brain wave mode. That is the stage of sleep where your body is healing, where you counter all the effects of aging, the environment, your physical restoration.

I asked Source if I can duplicate the function that product, EarthPulse claims to have. And the answer surprised me. The answer was: wrong question. And the question was wrong because I already have that product.

It is really strong so you can use it as a distant healer, not something that you have to listen to closely. In fact, it is so strong, that if and when you listen to it too close, it may damage your brain by forcing it to vibrate at the theta brain wave length.

So, with one mistake, with one crisis I have found solutions to two issues:

I muscle tested and the length of my deep sleep doubled from before this two week period.

Most of you already have bought the Harmonizer audio, but I bet you are not using it. How do I know? Because your vibration tells me.

When you consistently use the Harmonizer, your vibration never drops under 200.

So start using it again. It is worth buying another mp3 player!

If you don’t have it, you can get it. It is still at a discount…

If you don’t quite trust me, or you don’t now have the funds, take the trial version