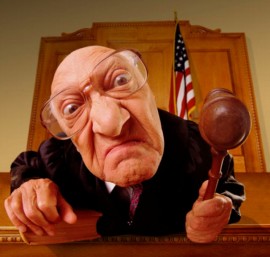 You may be judgmental, 2 and have been trying to change your behavior for a long time, unsuccessfully.

This, trying the change, is a part of a long string of things you are or have been failing at.

The REAL REASON is buried below several layers of justifications, and without getting to the base layer, the foundation of it, you will never be able to change the behavior.

You may be able to change what comes out of your mouth, but not what you think. Inside you still judge, and then pretend the opposite.

And being judgmental, judging, is a potent poison. It poisons your taste for life, poisons your relationships, lowers your vibration, makes you stupid… but the biggest cost that you pay is that judging serves one and only purpose: to perpetuate the BASIS for it… and you will see, that is one thing you don’t want to perpetuate.

Now, why would, whatever machine is running human beings, be so interested in keeping you miserable? 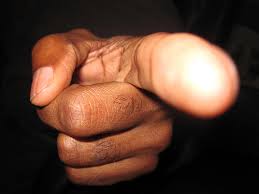 So, what is the principle by which this Ego machine works? It looks at your last action, or series of actions, and sees that you survived. Very good, says Ego, who can only remember the last action or the most frequent action. Ego says: “The way to survive this human is to make them keep on doing that action.” 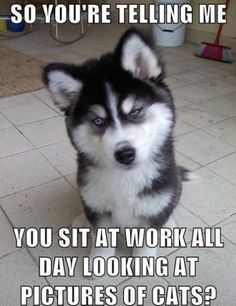 If you have survived while you were judging, Ego will pick that action. Ego doesn’t care about the QUALITY of your life, or how you feel about the action, or what new things you have learned, it only cares that you don’t change, because Ego says: CHANGE IS DANGEROUS. You might not survive it.

Now, what about the BASE of the iceberg, can we please go there now?

Judgment is a compensation.

I think you have guessed that much if you have been with me long enough. But compensation for what? Compensation of you not being something, not pretty enough, not successful enough, not smart enough, not famous enough, not diligent enough… anything can be between the “not” and the “enough.”

And the first thing that comes to mind is to argue with those statements, but there is no use, those statements spring to life from the base, so we need to hold our noses, and dive deep so we can examine the base of this huge iceberg that has broken more Titanics than just the one we all know. It has broken your dreams, your aspirations, for success, for happiness, for most things that you have hoped for yourself.

And let me add another thing: what we’ll find at the base of that iceberg is a lie.

OK, there is a lot more explaining to do, but let me let the cat out of the bag: what you will find there is “I am not a match to life” or said in another way: “I am small and life is big” or yet another way: “I can’t… I just can’t…”

You may do one, or many of the above, you may have your own flavor of “at least I can do something…”, but either way, you won’t really go to bat, you won’t really step up to the plate in matters that are worth your life… because you are, that you have already failed.

So, where this BASE issue coming from? You probably weren’t born with it… and yet, by age three you were probably criticizing everything and everybody, as if you were a master at it!

If children were never left alone, they would never learn to walk. Luckily no one keeps an eye on them 24/7, so they can, left alone, through trial and error, through mistakes and successes, learn to stand up and walk… 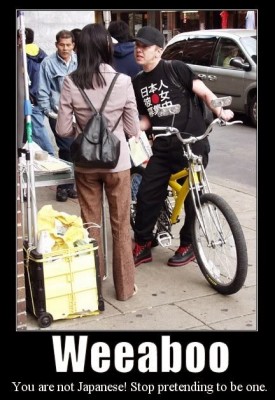 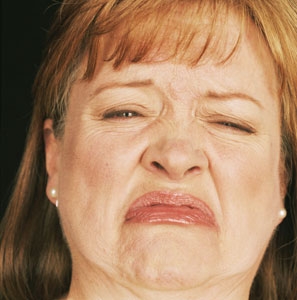 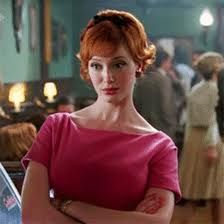 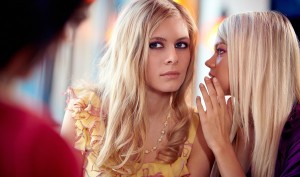 Parental Disapproval Syndrome is the phenomenon that creates that BASE issue: that for your parents you are never enough. They may say so, but as a child you are an empath, and you know that they are lying, and you only believe what you feel from them… and that is disapproval.

Your survival depends on them liking you, so you do what they like, and stop doing what they don’t. Obviously they don’t like you to be an individual, to have desires for achieving, personal growth, that was always met with frowns, yells, maybe even beatings.

The only way to get out of this “cycle of abuse” is to do something unheard of by your parents.

Let me talk to you about the aspects of a human, that combined give the Phenomenon: human.

A human has a body, a mind, a soul, an ego, emotions, a will, self, and it has, wait for it, An Observer, or it is also called a Witness.

The only part, the only aspect of a human, that doesn’t take sides, that doesn’t have an agenda, is the Observer. All others have a very set criteria for feeling good, being well, being OK.

But the Observer is different. It is curious, it is watching, but its expression is bemused… We could say that it’s the “god-part of you” because, unlike it is presented in all the bibles of the world, it may have a preference, but it doesn’t have an agenda, it doesn’t judge, and it doesn’t take sides.

You have the option and opportunity to constitute yourself as you Observer… and look at your other parts, and the world from that vantage point.

Now, when you look at a real match, like a contender challenging the heavy weight boxing title holder for the title. They must be a match, after all they are going to fight.

Are there any guarantees? No. So being a match to Life, does not guarantee you success, it only guarantees that you’ll do what you’ll do to get to the match… little, a lot, enough, or not quite enough.

But unlike now, when you are judging to compensate for your ineffective and insufficient actions, you CAN get into action, and busy with that… instead of being busy compensating.

Because, after all, compensating is an excuse. A substitute for what you really want.

So when you are judgmental, WE KNOW that you haven’t done all you could do… and you are suffering.

2 thoughts on “Why are people Judgmental? that is only the tip of the iceberg? What is at the base?”