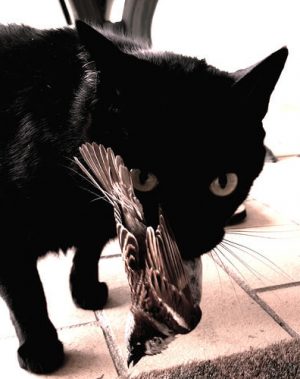 Where are you going to find the character flaws that you need to correct? Can you learn soul correction from a book? Cheap Closure Now…

Wow, I wrote this article three years ago. Not much has changed outside of me, but inside… it is a whole new world.

One big change, though: I now prefer to call these “character flaws” pretenses… but both phrases are accurate, just the mood is different. Pick the one you prefer… pick the one that mortifies you more… lol…

Because, after all, all growth happens in and with friction… Nothing happens when nothing hurts, nothing makes you sad, frustrated, angry, and this is why humanity hasn’t grown… in fact, humanity is growing backwards…


With life being easier, with comfort, and health, and good food, humanity hasn’t had to work for, pretty much, anything. And therefore no growth has happened.

Which means, you need to create the friction yourself, you need to look at places that it hurts to look: your pretenses, your make-believe, lying, cheating, ugly persona-moves.

And although this is an old article just revived, you can also look at your character defects… and you’ll find plenty.

You can also spend time in front of the mirror watching your many faces: none of them is the Real you.

If you are a normal person, 99%-er, then your most missing capacities are

I have found that the fact that you do stupid things, that you say stupid things, the fact that you don’t get it… doesn’t mean that you are stupid. The movie Forest Gump says: stupid as the stupid does, but it is incorrect. Stupid is a capacity issue, not a performance issue. Lots of really smart people act stupid most of the time. And a lot of stupid people have good skills (learned!) and succeed in life. I have known quite a few millionaires that were average or below average intelligence.

The fact is that thinking skills are learned, honed, cultivated, and most public education systems don’t teach that.

I got lucky, that’s why I have it.

And even if you have good thinking skills, you can act stupid. This is what this article is about.

It’s about a common character flaw that you probably can’t see yourself, unless you slow down the “movie” to be able to see. 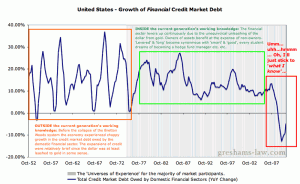 The character flaw is called: jumping without looking. Or Cheap Closure Now

I will give you two examples, I hope you will be able to map it on yourself. 1