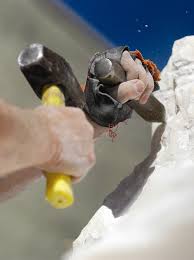 Great works of art, science, philosophy are much like a sculpture: they are all chipping away the parts, that don’t belong… but start with a block of marble, a blank canvas, or a single idea.

I offer measuring people’s vibration, because every 30 measurements or so I have an epiphany 2 of sorts: I can unravel, I can see a tiny bit more of what I could not see before.

This is exactly what happened this morning.

The epiphany was about the Harmonizer audio. 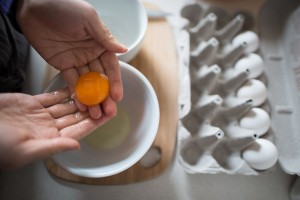 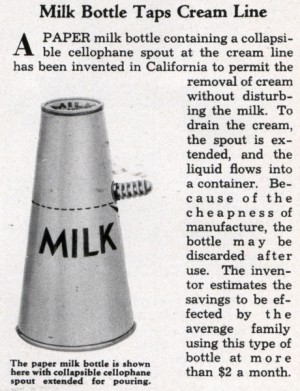 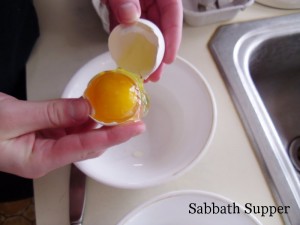 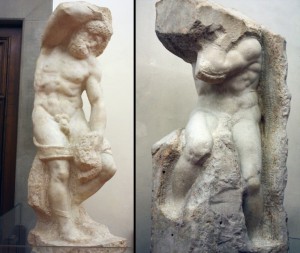 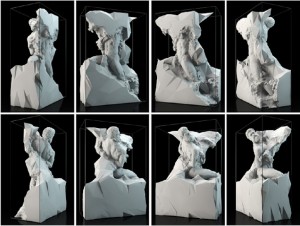 First I knew it worked, but I didn’t quite know why. Then I started to see that it is much like a spinner: its frequency is so high, that it shakes away, chips away, chisels away what’s not high vibration. Or… as I saw today, it separates the wheat from the chaff, the cream from the whey…

Not permanently, mind you. When it is used as a mindless fixit, the moment you stop playing the audio, the effects stop as well.

Today, while I was writing to the latest vibration measurement requester, I saw that the Harmonizer separates your real self, which is naturally high vibration, and the fake, false self of the pretenses, the thoughts, the emotions, that are naturally reactive, and low vibration.

If you can pay attention of who you are while the audio is playing, you’ll be able to tell, even without the audio, if something invades you, that is not you. Like thoughts, thoughtforms, emotions, feelings…

There is a difference between having thoughts and thinking. Thinking is volitional, you can control it.

Having thoughts is the errant firings of the brain, no rhyme or purpose. It is noise and needs to be treated as noise.

You have the capacity to tell noise from useful “sound” you are just not aware of it.

“For you everything is the same as everything else, except that not always” was the koan of my first Forum. It talked to the lack of distinction for regular humans. Later it changed to “You can’t tell your arse from a hole in the ground”.

Not being able to tell thinking from having thoughts is one example that proves that koan.

Obviously, you need to learn it.

One useful aspect to help you decide is asking whether the thought is useful, helpful, empowering, or not.

If a thought is empowering, which happens even to me once a month, once every two months, then pay attention.

This means, REALLY, that 99.99% of the thoughts are neither useful, nor helpful in any way.

Try to imagine considering the noise of cars passing your house useful, and giving your attention and your LIFE to listening to them.

The rare instance when it’s the Fedex truck stopping in front of your house is useful: you can run down and get the package… so it is not left on the stoop for all to steal it. How often does that happen? But even with that: you can tell the distinctive sound of a Fedex truck from every other truck… I can.

Your world is “undifferentiated nothingness” with no difference between important and unimportant.

It will take work and practice to start telling the difference. You have the capacity for telling the difference, you just haven’t used it. You have the capacity for practicing and work, but maybe you haven’t used it much… maybe you have only done most anything because you had to, or because it felt good. I.e. you have work and practicing as a 4-letter word… stop, work is beautiful, and it is NOT USEFUL to consider it ugly.

One of the major differences between a human and a human being, is the well developed sense of differentiation. 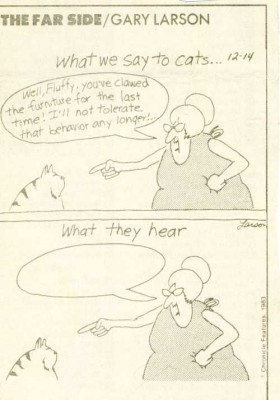 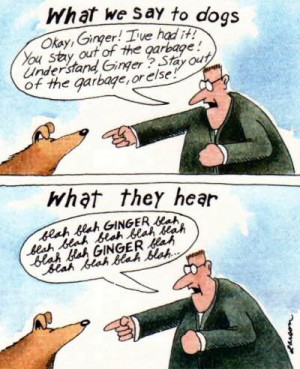 I will talk a little bit about dogs… because it is easier to explain.

The training creates a useful communication between the everything-nothing world of the dog with regards to speaking.

You need to consider yourself an untrained human… and start training. I don’t mean to offend you, by the way. No one has trained you in differentiation, so you are untrained.

Even phd’s, doctors, lawyers are untrained… your parents, your best friends… The next evolutionary level, human being, begins with a human learning and getting better at differentiating, telling the noise from the useful information. Without forcing silence, without ignoring, without blinking or wincing or reacting whatsoever.

Just pay attention to what’s important, and let the noise be noise. All kinds of noise. Thoughts, feelings, most people talking… television, radio, lyrics of songs, most gurus… just noise.

And while you learn it, using the Harmonizer is a godsend. Really.