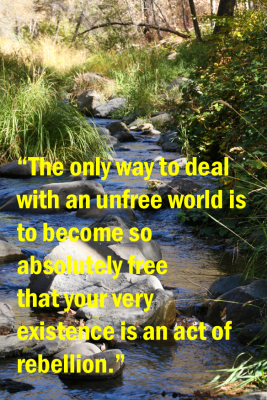 A lot of people use famous quotes for guidance, and, if my observations are correct, those quotes increase your sense of inadequacy, your sense of doom about 90% of the time. And 10% of the time you don’t even need inspiring quotes, you are already inspired.

So, what do you do? You pretend how much you love it, how much difference it makes… while inside, the gap between your authentic self and the horizontal self is growing with every lie.


I have been using Rob Brezsny’s (Personal vibration: 190) 1 horoscopes as a guidance a lot.

While his personal vibration is low due to a major misunderstanding of how it works, and then promoting it, his horoscopes are mini works of art in the hands of a person that knows how to use them to live more, love more, experience more, in one word, to expand.

How? I read my horoscope of the week… then, if I have time I read a few other signs, and hone in on a few beings I could expand into…

Here are some horoscope examples from this week:

VIRGO (Aug. 23-Sept. 22): Born under the sign of Virgo, Yuriy Norshteyn is a Russian animator who has won numerous awards. His *Tale of Tales* was once voted the greatest animated film of all time. But he hasn’t finished any new films for quite a while. In fact, he has been working on the same project since 1981, indulging his perfectionism to the max. In 33 years, he has only finished 25 minutes’ worth of *The Overcoat,* which is based on a story by Nikolai Gogol. But I predict that he will complete this labor of love in the next eight months — just as many of you other Virgos will finally wrap up tasks you have been working on for a long time.

In my case, I can look at this, and see what is the beingness of the Russian animator, that he is willing to work on something for 33 years and not lose hope, not lose energy, not lose focus, not lose motivation? After all, when I look at people, if they can sustain motivation for three whole days, that is a miracle…

The beingness, the attitude, the inner speaking says: “It is worth it. It is worth whatever it takes. And by golly, I’ll make it happen, even if this is the last thing I do on this Earth!”

Can I express that with one word? Confidence? Self-directed? None of these do justice to the extraordinary being that guy, Yuriy Norshteyn and myself share… 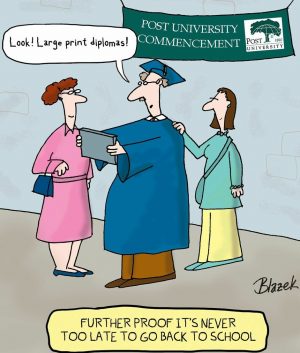 Just reading that I am not alone, that there is another human being that has taken on something seemingly undoable in a lifetime, and never blinked, set me straight. I am moved by who I am, and this will sustain me, energize me, gladden me till I am done developing the method of turning miserable humans into the next level of evolution, human beings.

Here is another horoscope I could have picked to guide me this week:

CANCER (June 21-July 22): The most important thing you can do in the coming weeks is learn how to take care of yourself better. What? You say you’re too busy for that? You have too many appointments and obligations? I disagree. In my astrological opinion, there’s one task that must trump all others, and that is get smarter about how you eat, sleep, exercise, relax, heal yourself, and connect with people. I can assure you that there’s a lot you don’t know about what you really need and the best ways to get what you really need. But you are ripe to become wiser in this subtle, demanding, and glorious art. 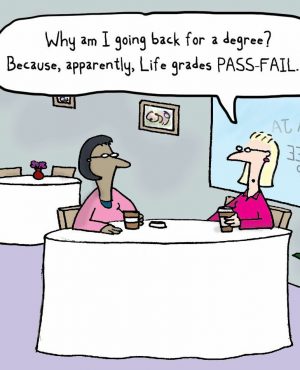 And although Rob Brezsny doesn’t say it, but taking care of your insides belongs to well-being. Coming to a Playground webinar, coming to an Itch webinar, turning on the Harmonizer you bought but stopped using, making some Heaven on Earth with the audio you bought but never used… these are all activities that were pushed to the background because you had all those “appointments and obligations”, that displaced you taking care of you. If you don’t take care of you who will?

Or how about this horoscope that flies in the face of everything you believe to be OK: failure taken with a stride by learning to look at something other than the wreck you have created…

PISCES (Feb. 19-March 20): Piscean actor Sir Michael Caine has had an illustrious career. He has won two Oscars and been nominated for the award six times in five different decades. But for his appearance in *Jaws: The Revenge,* he was nominated for the Golden Raspberry Award for Worst Supporting Actor. He confessed that his work in that film was not his best, and yet he was happy with how much money he made doing it. “I have never seen the film,” he said, “but by all accounts it was terrible. However, I have seen the house that it built, and it is terrific.” In accordance with the astrological omens, Pisces, you have permission to engage in a comparable trade-off during the coming months.

You see, if you can see beyond the surface, if you can look at stories that hide, conceal profound ways of being, beingness, attitude that you could experiment with, these horoscopes can be your master’s course, leading you to master’s degree in life… the Ph.D. is only available if you learn to connect, fully, to your vertical being, but compared to your kindergartner ways, a master’s degree is a pretty big jump, isn’t it?

If your level of success is on the kindergarten level now, can you imagine your success level with the skill and experience in creating your beingness on the fly?

Most of you are clueless. And that cluelessness causes you to be out of control, at the mercy of something invisible to you… And what you can’t see you can’t control, you can’t change… it seems that it is random and capricious, and it is happening to you. You are the victim of it…

But those who learn what causes the emotions, the feelings, are firmly in the driver’s seat… in control… and they attract the feelings they want.

If you read this article and it is not yet Monday midnight, you can get a hefty discount in addition to the big big bonus: a live workshop on the top of the already valuable three recorded workshop.

In the live workshop you can ask me to analyze your particular situation and guide you to change your experience, and change your future.

Go to step 2
Use the coupon code FEELINGS at the checkout.

6 thoughts on “How to ‘earn’ a master’s degree in beingness? In attitude? In emotional intelligence?”