This article may be the most important article you’ll ever read… This is not an exaggeration. Any day is a good day to wake up, but around these weeks of greed and herdlike stomping to get more stuff, it is especially a good time. So, as you understand, this is a wake up article…

We all say we hate complainers. And we all complain.

I like to watch entire series of television shows on Netflix. If I don’t like it, I just start another one. No commercials, no TV needed, easy.

I watched Foyle’s War, a British series, and I was encouraged: well written, well played. So I started to watch a Swedish series, Wallander. Five stars… must be good. 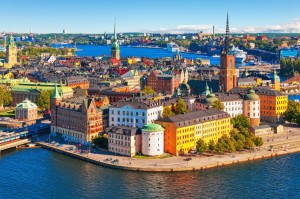 I was confounded by a lot of things, but I kept watching. The emotional vibration from the actors was the worst I have ever felt. Feeling misplaced, feeling like a pretender, having no freedom.

In the content of the movie: Incompetence, playing the hero, not providing any guidance, no consequence to misconduct, paper thin two-dimensional characters, confusion, aimlessness, why am I watching this crud? What made people vote this disappointing thing five stars? 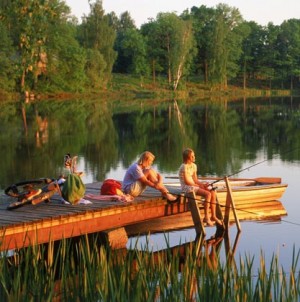 I was fuming about it for hours. I was watching myself fume, formulate a movie review in my head… and was really curious where all this “inner drama” is taking me.

I felt I had something to say in the matter, but I also felt that I was dancing on the surface… but what was really bothering me was deep below… and I couldn’t get to it without dealing with the surface. 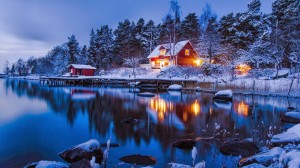 Then it hit me:

Sweden, the country with the highest standard of living in the world 1 is a decadent, declining society, at least what this series showed: I have never been there. Respect for adults or parents or any value is not known, not asked for, not even complained about. Missing that it’s missing. 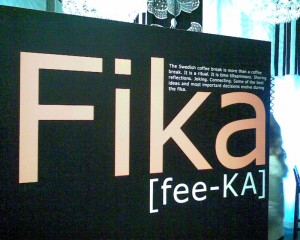 Young and all, police or not… not up to anything… other than going away from what they don’t like, don’t want, but no place to go. No individuality, prison, locked into a pinball machine… hell.

And no one is saying anything.

The people from Sweden that contact me have a vibration under 130. Certain parts of the US are getting there, but most are still above.

And I think this is what I wanted to address: Warn you that if we are not careful, we are going down the same path.

But if that were just the species, not the individual specimens, you, maybe I would understand why no one is taking action.

At an engineering company, everybody except John signed up for a new company pension plan. All it required from each employee was a small contribution automatically deduced from their paycheck. The company paid all the rest.

100 percent employee participation was required – otherwise the plan was off.

As I said, John was adamant he wasn’t signing up for the company pension plan.

Accordingly, John’s boss and fellow workers pleaded with John over and over again to sign-up for the company pension plan. In spite of all their pleading, cajoling, reasoning and reassurance didn’t move John. John said the plan would never pay off.

Finally, the company’s president called John into his office for a meeting. The president said: “John, here is a copy of the new pension plan, and here is a pen. I want you to sign it or you are fired.”

When asked why he hadn’t signed earlier, John simply replied: “Nobody explained it to me so clearly before!”

Let me explain it to you clearly, now that I have prepared your mind: if you don’t take action now, you are going down with the rest of them. With the herd. Because your thoughts, your feelings, and your actions are falling in line with the herd’s. And the herd is miserable, misguided, and are stomping into their death.

Actual death or feels like death: doesn’t matter. Your life is just hovering over the lake called Death.

Whether you go to hell after you die or before: does it matter? Hell is hell!

What is the action to take? Become an individual, and act independently, freely, after consideration, by removing the illusions that put a cataract on your eyes and mind.

Will I do it for you with energy? No, I won’t. The energies only help. True individuality, true freedom needs to come with elbow grease. Your work. 2

Is it hard? Yeah… but the alternative, hell, although it is easy to get there, comes with the pain you are already familiar with, only more of it.

So, what should you do?

My recommendation is to sign up to the Playground, Tuesdays and Sundays.

I’ll add new sessions when they are needed.