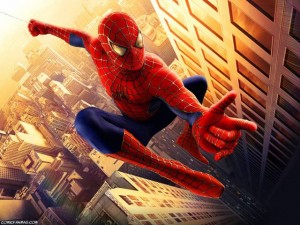 It’s a great sentence from Spiderman. I loved it. But I never thought it would say anything direct to me, not in a million years. I didn’t have great powers.

Until about two weeks ago.

Suddenly every time I was to infuse Source energies into water or remedy mix, I would have this intense pain in my chest, that I identified as Mimulus: fear.

It would even prevent me from connecting to Source on a level where I can make commands… I would have to meditate for long minutes before it would let me go past it… Of course Heaven on Earth works fast too.

The action that precipitated this big wave of fear was the creation of the WipeTheSlateClean® energy.

Now, here it is that I need to come clean: Every activation that we did before that time was good, was wonderful, but it was time consuming and the activations needed to be repeated to work. The results were often reversible. The activations were not permanent, not what I had promised. 1

Why weren’t they permanent? Because the weed part of your subconscious (99%) kept feeding from the collective subconscious, and effectively drowned out the new healthy stuff… and there was only one solution: re-download the activator. And re-download it again.2

Who has time for that?

This was the true fact, until the creation of the WipeTheSlateClean energy…

What is the big deal?

This WipeTheSlateClean energy is really strong, and it works much like a weed killer in your garden: sometimes with just one application you can get whole weed plants to die, including its roots, and give room for what you want to grow: flowers, vegetables, herbs… 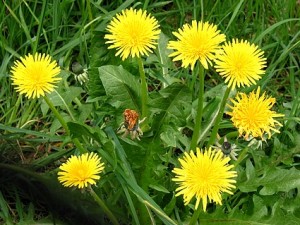 So, just like in a real garden, I have started to use the WipeTheSlateClean energy in small patches (you don’t use it on your whole garden, there is no time to replant the whole garden fast enough for the changes to stick, and there is no way you will be able to act consistent with the new subconscious world you now have. Nature abhors vacuum… and the collective subconscious rushes in.

In addition to that, activation in your subconscious is only the first step. You still need to incorporate the new activations in your life. 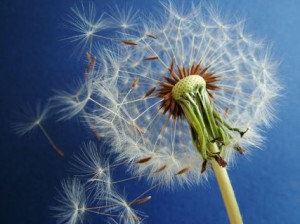 But with a total-wipeclean of the subconscious, you can’t even fathom the changes, they are so vast, so the changes can’t stick, won’t stick.

So I am doing the job, one little patch at a time, wipe/replant/practice in the 2nd Phase Activator Series 3 and I believe this new method is going to make it stick.

It has already produced some results on some people I have had the opportunity to observe, including myself: I stopped snapping at people: wow, that’s a big change… lol. And including some people who were with me from the beginning… Thank you Source!

In the 2nd Phase Activator Series we go about replanting your Subconscious in a whole season of growing, from now till September, or longer if needed. Three small patches a week…

The change is slow and organic, and I am sure that the students will become the seed of the New Humanity: it’s amazing.

But with great power comes great responsibility… For me and for them.

Luckily the recordings of the sessions work as well as the live sessions, so late-comers won’t lose anything. This could become a continuous process, a few new people a week… till we get to the Tipping Point… I can see it happening. Can you?

This might be really the turning point program to create the Thousand years of peace.