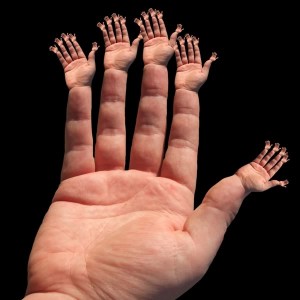 The Universe is holographic. Holographic, among others, means that the patterns repeat in big and small things alike. 2

One of the patterns is the tree-like diagram of root-stem-fruit. We’ll examine that pattern in this article

The roots are hidden in the soil. The stem looks the same for most trees. And then the fruit is very specific.

Most self-improvement systems are busy improving the fruit without ever attending, or even being aware of the roots.

Beliefs are fruits. The root of the belief tree is our genetic hardwiring. We are genetically predisposed to certain beliefs, and opposed to other beliefs. 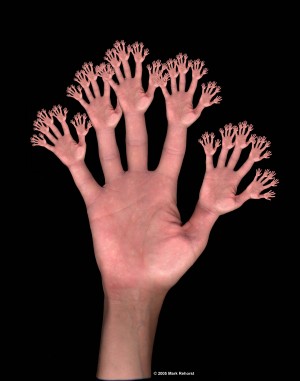 As I said, the universe is repeating patterns. Although the fruit on the belief tree is belief, that same belief MAY be the root of certain other trees.

The belief, for example, that there is only so much to go around, and if you have more, someone else has to have less, is the root of another tree that bears the fruit of being ineffective at business because the belief suggests that you are taking away wealth from others.

Is emotion a fruit or is it a root? If it were a root, as Law of Attraction people suggest, then you could cause it to be what you want it to be: you could be happy on command, or depressed on command… but can you? No.

At best, emotion is like belief: fruit on one tree, root on another.

Now let’s see what the Law of Attraction people say: your emotions create manifestation… Is that true?

In systems that ultimately want to perpetuate how it is, in your case, your poverty, your suffering, we would attend to the fruits.

The current level of human evolution is very very very attached to dealing with the effect, with the fruit, with the symptom… and that is why none of the self-growth, self-development systems, healing systems are worth a dime.

Now, what about spontaneous manifestation, or people who have produced results similar to what manifestation would look like, like Andy Shaw?

My muscle test, the Truth Method, claims that many of those results never happened, or not the way they are told.

But some did… what about those? 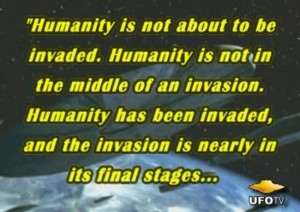 Whenever I have a chance to vivisect, dissect, really examine a phenomenon mis-labeled as manifestation, I always find that “they” never go to an area where it would get into beingness and Word. Never.

Why? It is politically incorrect. It would cause the evolution of humans to human beings… and every stage of evolution wants to stay the highest, and kills the ones that go ahead…

Nothing wrong, just what’s so.

So if you ever enroll in a course of evolving, as an individual, into Human Being, your job will be to tread lightly, keep your head low, so the system of human beings doesn’t notice you. 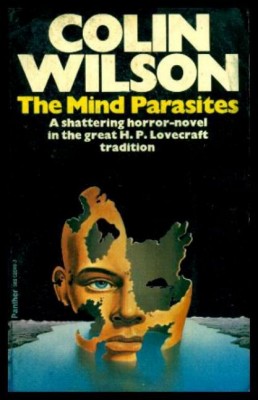 If you haven’t read the Mind Parasite, read it.

It will give you an insight how it works, and what treading lightly means.

I hope you have the brain power and the ambition to break out of the prison that you have outgrown. I am here to guide you.

4 thoughts on “It’s not wrong beliefs that keep you stuck in poverty, sickness, or misery”