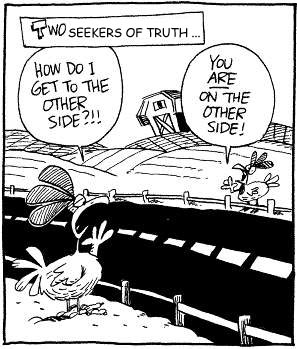 One of my favorite readers wrote: When I read this: “but there is no book or course available anywhere that asks you to look at what is poisoning your mind and being, what keeps you out of the present moment, what is sucking you dry anywhere…..”, I thought of the book you wanted to write. I thought that maybe you could have a book that addresses this subject, but in your style.


I remember you like to write in short bursts of inspiration. So, maybe, your book could be about “what is poisoning your mind” divided into chapters illuminating each of the ? that are poisoning minds.

It need not be a ‘big old book’, it could be something somewhat to the point and shortish. Anyway, just a thought I wanted to share because I think people would be interested in reading such a book of yours. You have a unique, growth producing, and very interesting point of view. 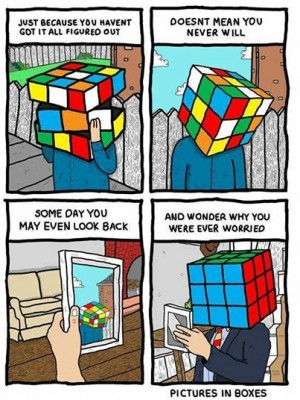 The success rate of all these people was about 1%. Some more, some less.

Because unlearning what you do that poisons your life is not easy. Because the mind is more interested in enjoying the learning, than actually allowing you to “get”, grok, what there is to grok, by DOING, and BEING what leads you to seeing, feeling, KNOWING, what YOU are doing that causes the poisoning.

I have spent the past 30 years in intense training, most of it in Landmark Education. I noticed that the more eloquent the class leader was, the less it made a difference. When the words just flow from the mouth of another, you are lulled into “understanding”, maybe “seeing”, but those modalities do not lead to “doing” and “being” where the actual work needs to get done.

Let me attempt to convey an idea I have been unsuccessfully trying to explain to a handful of people… maybe I get better at it.

Consider that you interface with “reality” on several levels, through several approaches: 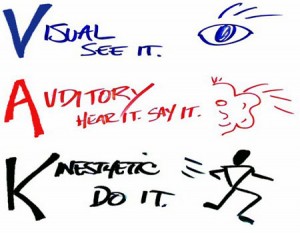 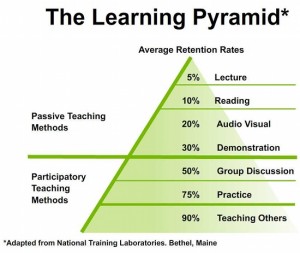 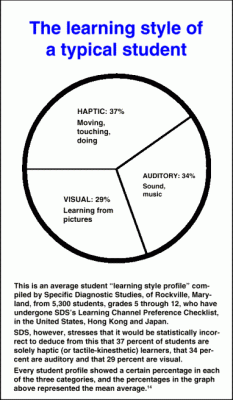 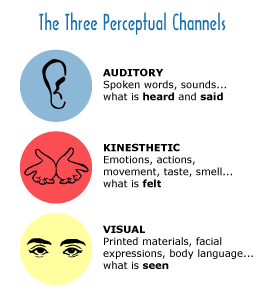 You have all these interfaces available to you in different proportions.

I used to be 50% kinesthetic, 10% visual, 10% auditory, 1% mental/memory, and 29% Thinker. You can see, that I was a suffering architect: architecture needs all visual, none of the rest I had.

Unless a “translator” ability is found or invented, teaching that comes through the “wrong” interface will not make a difference.

I haven’t learned to actually act on video instruction, or pictures… Unless it is a step by step, slow, and doesn’t assume I know any of the steps, I can do it. A missed step, and I am lost.

I have spent tens of thousands of dollars on courses that I could not benefit from. The “teacher” was mental, or visual, or whatever… not spoke MY LANGUAGE, not spoke through the interface that would make it possible for me to turn words (or pictures) to actual doing.

Understanding is the booby prize: understanding what needs to be done is unimportant, actually, it is harmful.

I am willing to give my life for this Grand Experiment: finding a way or four, to be able to move every person that is willing.

Although most people are willing, there are many who are, but the way the science of living, the science of being a Expanding Human Being, is taught, they can’t move, won’t move, although they want to.

Andy Shaw’s Creating a Bug Free Mind is exceptional, in that it moves kinesthetic people. And because 40-50% of humanity is kinesthetic, he has the potential to make more difference in the world than the thousands of well-meaning teachers, including my favorite, Osho, and second favorite: Werner Erhard. 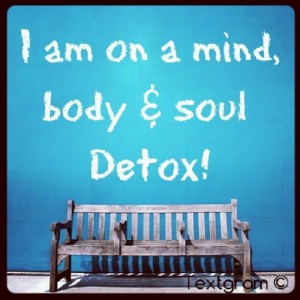 Osho delights, Werner makes you think… no movement, or not enough to write home about it.

Both doing and being are kinesthetic faculties… the missing pieces replaced eons ago by thinking about it, memory, talking… the mind.

I do have “mental” students that also have a big kinesthetic component in their approach to the world.

My job with them is to cause that mental and kinesthetic to talk to each other… to create, each person, a “translator” so they can actually get stuff on the kinesthetic level: doing and being.

People with large mental and kinesthetic faculties have the biggest issues… they think they understand, and yet they can’t do.

Did this communicate? I’d appreciate some feedback.

Anyway, in my programs, I custom tailor what I say, what I ask you to do, how I coach you, to YOUR particular modality/faculty, so you can start moving from dead center, from misery, to living a productive life, the only way to be happy and fulfilled.

And to answer the reader who wrote the email: I am not sure I can write a better book than Andy’s, even thought 90% of what he says, is horse crap… but only the mental people will hear that part. The kinesthetic part is pristine and excellent.

If you are mental and are reading the book: anything he says about thinking creates your reality, negativity, attraction, and such is garden variety b.s.

No wonder his vibration is not higher than 195. And his happiness level is also consistent with that.

Learn from each teacher what they do well… not the rest.

I also want you to read Osho… for contrast, and for delight. He is wrong about most things as well, and he says something and the opposite, without noticing it… but he says a lot of things that if you can appreciate it, you will receive delight.

I can’t learn from Osho… he is fully mental.

One more thing: as I was editing this article, I saw the need to emphasize something: doing and being, attention, will, connecting to Source are all kinesthetic “actions”. You can’t think yourself to being, to doing, to attention, to will, to connecting.

Energy is kinesthetic, and doing, being, attention, will, and connecting are all energetic phenomena.

Does this mean that you need to, maybe, work with your weakest faculty? Yeah… but there is NO ONE who doesn’t have some kinesthetic faculty, it is only suppressed.

Even some kinesthetic people have suppressed their faculty: when the mental (memory) gets dominant, feelings are pushed to the back burner, and all the faculties that take you to the next level, that raise your vibration, are crowded out.

I have some exercises to wake up the dormant, suppressed faculty of feeling/movement. We’ll see how fast it works… no data yet.