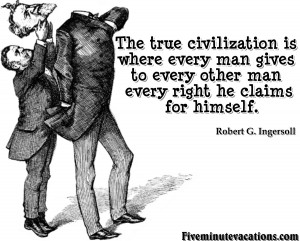 I am reading my n-th book on Genghis Khan and the Mongols. I don’t know how many thousands of pages… this book is about 2,000 pages: I am now used to reading really long books: Kindle makes it weightless.

There is something about Genghis Khan that talks to me. He was a great innovator and a visionary: envisioned a world of tolerance, commerce, division of labor… a grand vision.

One of the sentences he said is that everyone wants to belong, everyone yearns for a place and a community called home. That is what he used to build a huge empire, where instead of thousands of warring tribes, there was one tribe and on Khan.

Of course it didn’t last… all beautiful desires and visions are balanced out by tens of desires of greed, of anger, of vengeance, of pride, of ego. All societally defined values. 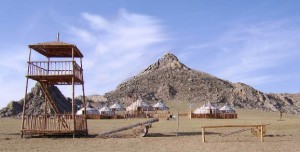 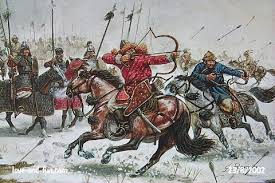 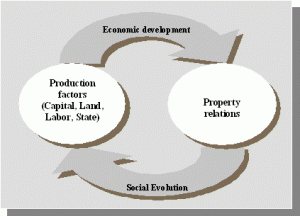 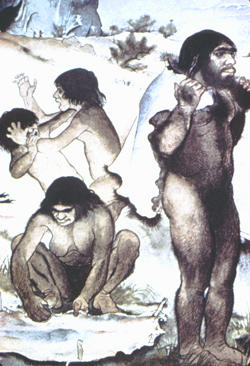 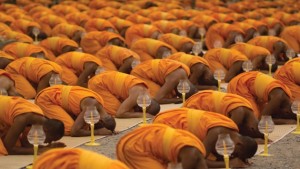 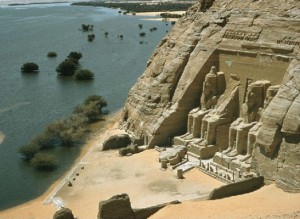 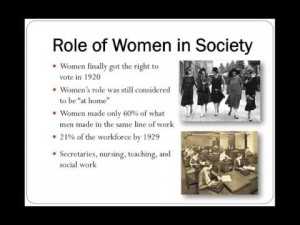 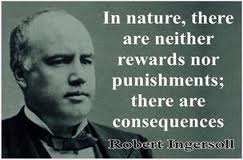 Why didn’t the creations of Genghis Khan last?

Why are certain cultures tribal rivalry; tribal killing based, others underground powerful maffia based; others: there is a ruling class that will tell you what to think; god will help you; men are gods, women are inferior; yet others on the principle that unless you steal it you will never have it? Are prices negotiable or fixed? Is haggling a way to destroy value?

Genghis Khan was millenia ahead of his time… Whatever he built had to be destroyed. Only as long as he personally ruled could his high minded principles, laws, and rules be maintained. Then Mongol society fell back to where it started: tribes raiding each other, fighting, killing each other.

I have been observing this, social evolution/DNA for a year or so… until that point it was a complete mystery, and it seemed to me that the individuals were evil, or retarded, helter skelter.

But I read a book on social DNA, or societal DNA, and if nothing else, I started to see a little bit beyond the layer of individual evil…

All advancement, all growth, all evolution depends on this ability to look beyond the obvious, look beyond or under the hood. And when you did, bring mental acuity to it: see things for what they are, instead of how most people look at the world: “everything is the same as everything else, except not always.”

By the way, mental acuity, or astuteness is the opposite of stupid, not smart.

Smart is someone who can work with what has already been seen… no mental acuity is required.

Those of us that don’t have it: we can check the accuracy of statements, of observations… When we do, we contribute to the evolution of the DNA.

Nowadays, no one does that.

What else could we measure? We could measure where you are on the societal evolutionary scale… that goes from dog eating dog, dogs sticking together like a pack to increase their strength, all the way to individuals creating value for all of humanity, based on intrinsic values… like respect, tolerance, and allowing.

Depending on where the society you originate from your real values are very different. You may be inspired by values of another society, but when it comes to choosing, you’ll choose on the level of your own originating society.

Would you like to, anonymously, guess on the velues of your originating society? In a comment below. I’ll know who you are, but no one else… I’ve done this exercise with my brothers about Hungary, where all you need to do is look at the government and describe what those people value.

You see, politicians are just people who do publicly what others will do privately, or wish they could do…

Want to try your hand on it?

It can be a great help if you look back to the country your ancestors are from, and look at their power structure… their relationship to robbery, thieving, killing, respect, tolerance, honor, dignity, ownership, and such.

You’ll be surprised how much you can learn when you ask the right questions.

PS: Greek, Italian, English, Scottish, Irish, Hungarian, Serbian, Polish, Spanish, Portuguese, Indian, Chinese, South African, French, German, Dutch, just a handful of examples of the people I want to hear from. Please… thank you. Be careful, some countries are not homogenous… like Germany, like South African… so be specific. OK?

2 thoughts on “Social Evolution… what level of evolution is your ethnicity at?”