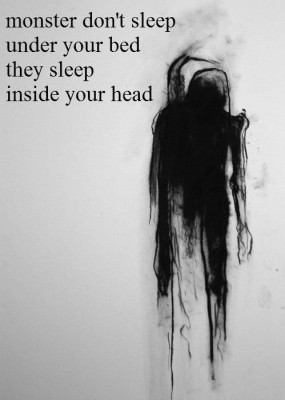 No problem can be solved on the same level of consciousness that created it. This sentence could be the cornerstone from which you finally raise your vibration, and become the person you were meant to be.

This article is crucial: if you get it, practice it until it becomes second nature, you’ll have taken the step to becoming a Human Being.

Many people search to understand the sentence in the title. Even understanding requires you to be on a different level of consciousness that created it.

You are asking because the consciousness is: a problem is wrong, it needs to be fixed. 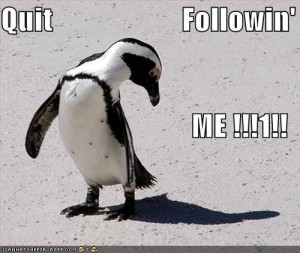 When your consciousness is “something wrong here” you are incoherent.

Incoherent means: your brain misfires, Your heart misfires. You are like a mob, instead of a trained, disciplined army.

Your actions, if any, create more problems when they attempt to solve problems. You don’t see the big picture, and you are hasty, not firing on all cylinders.

The more you look at what is, as a problem, the less coherent you are, the less effective you are, and it is hard even to tear your glance and thoughts away from the problem.

It is running your life, the problem, and you are now a hapless slave, or a puppet on a string of your own creation.

I am going to teach you how to do that, but you will need to hang in there, because the first step will strike you as wrong… and you’ll want to quit.

Step 1: There is no problem without you saying so.

Now, that we had 90% of the readers of this article have left huffing and puffing, let me clarify it for you.

Let me say it again: problem is created by the word “problem”. It is an attitude towards the issue, that says: It shouldn’t be.

But if it shouldn’t be, you immediately got hooked… hooked and not free to be coherent, see the big picture, think creatively, or leave it alone.

So the first and crucial step in raising your level of consciousness is declare that what you don’t like, what you don’t want, is NOT a problem, it is just what it is.

Say: “There is nothing wrong here… it is what it is… let me look closely.”

That will release you from the bondage you put yourself to what you don’t want.

Now, if you have followed me so far, you feel a little better, don’t you?

So let’s look at the state of consciousness, again, where what is should not be.

Who are you when you say “this shouldn’t be”? Pretty much a monster!

You call it frustrated, angry, impatient, but that is at the core of ALL your miserable emotions: you cannot allow the world to be the way the world is. You relate to the world as your slave that owes you to be the way you want it to be.

Now, this was simple, I think… Is it easy? No. But it is potent medicine.

Take a deep breath and take it in.

As long as you struggle with this step, or worse, stuck on this step, your “efforts” to raise your vibration are ineffective, and fail.

As long as the world shows up “there is something wrong here” or “this shouldn’t be” you are stuck on the level of consciousness of misery.