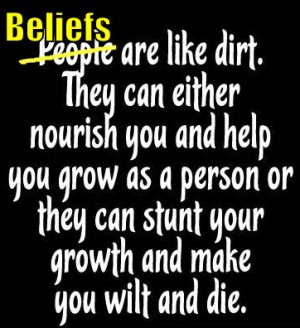 Our minds are filled with truisms, memes, quotes, that are actually lies.

The lies are carefully designed. Designed by Dark, Evil People… who benefit from you being sheep.

If you believe them, you’ll do their bidding… you’ll make them money, you’ll put them in power.

There are a lot of lies, but in this article I am only concerned with the lies that prevent you from growing, evolving, and thus make you miserable.

When you prevent something to grow the way their DNA tells it to grow, the result is suffering.

Also, if you force something to grow against the way their DNA tells them to grow, you’ll get suffering. 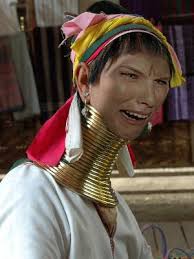 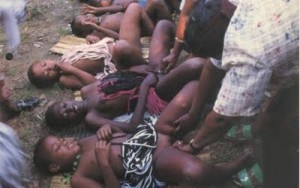 We live in a male oriented world, but I can imagine a world where females lead, and mutilate men… and between you and me, mothers already do that, except the mutilation is not physical, it is effeminization, or some other horrible damage… making men feel superior without being superior, making them feel smart without ever doing any work, entitled, and such.

Human DNA wants you to grow, to evolve, to become more, to win more, to enjoy more, to live more.

“They” put a block to that by the truisms… and, unfortunately, you are too stupid to get that the only people benefit from you accepting those truisms as the truth are the Evil Dark people, and not you.

I know you are bristling because I just called you stupid… but let us test you: Ask yourself: who does it benefit for you to accept the saying: You are a spiritual being having a human experience? Does it benefit you? You don’t even know what the f… it means… I don’t know…. Because it is a lie. You aren’t a spiritual being, and with that you cut off your access to what is spiritual: beyond what you know… mostly below what you know, as in the iceberg and its parts that are under water… the part that is defining everything.

Can you see that considering yourself spiritual just screwed you to even look for what’s hidden?

Here is the clue: if a statement, overtly or covertly says, you are already something: it is a lie.

The lie of “ALREADY”…

It is lie as if they told little babies: “you can already walk… you can already speak… don’t go for it, just accept…” is there anything more stupid? More damaging? I don’t think so.

“They” don’t want you to use the word “becoming” which is the word that causes growth, causes evolution, causes joy, accomplishment, a life worth living.

You just killed yourself and your joy if you believed it, even just a little bit.

And when you do, you think other people have it… only you are the only one who didn’t, doesn’t already have it.

Do you think your misery will be unbearable? Hell yeah! Un-f..ing-bearable! Hell on earth.

So go back to all the things you believe and hunt for “already”…. weed them out, because they are poison, stunting growth, blocking life.