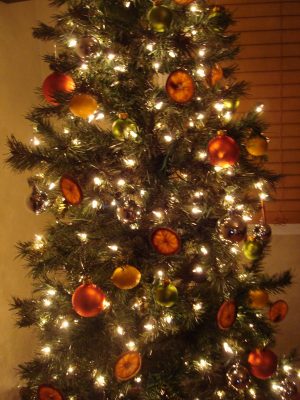 It has lots of light on, the active genes, and even more lights off, the inactive genes.

A light on is a human capacity that is active. It signifies that the organism considers it worthwhile and needed to keep it on… Because it produces a benefit commensurate with the energy expenditure the body needs to put out to keep it on.

A light off is a human capacity that is not active.

One of these capacities, or genes in this case is the entitlement gene. This gene allows the child to be taken care of, instead of resisting it or working against the caretakers. This gene, when it stays on beyond age 3 wreaks havoc…

It keeps a person from seeing what is theirs to do. and it makes them have their hands out for alms all their lives.

The Law of Attraction and other religions preys on these people.

But how do these genes turn on, and why isn’t everybody the same on the level of DNA?

When I came to America, I spent all my money… it wasn’t much anyway. Eventually I made a habit of asking myself every time I wanted to buy something: do you want it or do you need it?

It was hard to tell. I wanted most things and therefore I felt I needed them.

The result of extreme difficulty overcome.

You have to be seriously challenged, and there has to be tremendous energy demanding of you to have that capacity.

Forrest Gump wore braces and didn’t know he could walk without them. But when the bullies were chasing him, he ran, first with the braces, and then the braces fell away. He never stopped, he won races, he just ran.

That was a new capacity for him. He ran for his life… 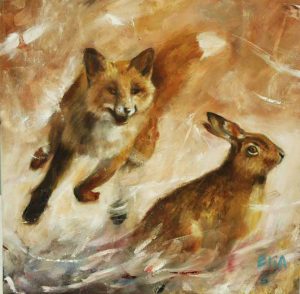 There is a difference between the chaser and the chased, the fox ad the rabbit. The rabbit runs for its life, the fox runs for his dinner… and there are other rabbits…

When were you last in a life or death situation? Probably never.

Some life or death situations are invented, do or die promises are like that. You promise to do or die… like when Hernan Cortes sunk the ships to force his crew to win on the shores of Mexico in 1519…

But it takes a person with a desire burning enough to create a do or die promise. It is not a dime a dozen: in fact it is really rare.

When you don’t have it, you are one of these people who go and take classes, courses… and do nothing with them.

Most teachers deal with this type of people: the students who don’t learn anything… Never do the homework, never invest much…

And if the students don’t learn

If you look at the testimonials of any teacher, course, program

If you look at the testimonials of any teacher, course, program, they are written hours after some EXPERIENCE. But people, no matter what school, no matter what program, can’t show much if any lasting results worth mentioning.

One gloomy Sunday, I stumbled on the realization that there is a gene, hardwired in the DNA, that is not turned on for most people.

It was hard for me to see, because I had it turned on.

My dad became an orphan at age 6. His mother died of starvation. He was thrown from relative to relative… then came the Holocaust… it took some decisive steps for him to even survive.

A life full of life or death challenges. Situations where a wrong decision meant death…

That turned on the gene of seeing. A gene that helped him where his decisions could lead him to death or life.

So he, his situation, and his determination to live turned this gene on.

My mother didn’t have it on, my brothers don’t have it on. But I kept mine on. My full of challenge life, lots of life or death situations life put me in and then I myself put myself in.

The gene is for the capacity to look and foresee the consequences of any action… to be able to see ahead of time where an action leads… and choose the action that is the most advantageous for you. 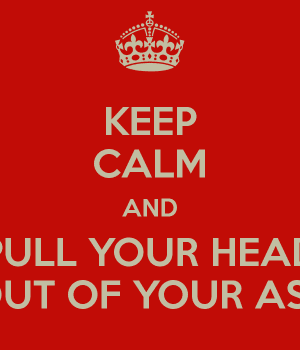 Looking is a habit. The capacity is to see and see accurately and clearly.

It will be, even after countless hours, it will still be left to a coin toss.

You see, when someone does a program, and the program tells them to do this and that… as programs do… 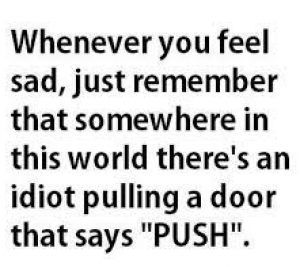 Now, in other circumstances, people cannot even foresee that their behavior offends others. They can’t see that they are creating the opposite result than what they intended… they cannot foresee it.

The newest activator: I created it to counter this inability to see, created it to turn on the inactive gene, and now I’ve given it to a small number of people.

To my surprise, the first result of this activator has been an opposite kind of behavior: rushing, jumping, blurting stuff out… at least for the people that I have observed. 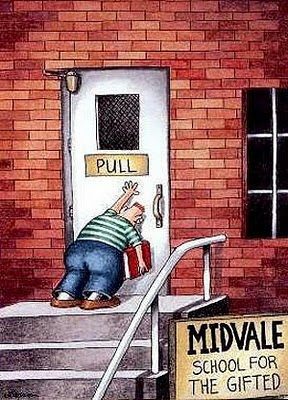 Why is that? Because suddenly the cautious politeness or dawdling disappeared… but there is no new behavior yet. It’s actually quite amusing to watch.

But after a few days and few bruises later  people will settle into the new reality and look before they leap.

If you push a door that has a clear sign on it: pull… you have eyes but you didn’t use them.

A capacity gene is a tool… if you don’t use it, it’s as good as having a tool box in the tool shed… locked away. No benefits from it.

Now, the other thing: if you haven’t put yourself in the position of having to choose, you think you don’t need this capacity.

But you are still choosing every day. What food to buy, how to spend your time, who to call, what emails to answer, how much time to waste on the big time wasters, like Facebook.

You see, once you can see with X-ray eyes, to see where your actions lead, you’ll take different actions.

If you look… of course.

Oh, and if you haven’t gotten this capacity activated, what are you waiting for?

Here is the link to do it: https://www.yourvibration.com/foresight

Get your foresight gene activated