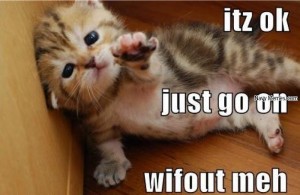 If this doesn’t say it clearly what I do, let me give you some examples… You’ll see.

Yesterday I spoke about people who hang out on my site, receive my emails, maybe even read them, but don’t come to my free webinars.

I am mad at them. I don’t quite know what’s going on over there, but they are not how they should be, so I am annoyed.

I looked to see if there is any site, any coach, expert that I follow and never buy from them… and I found that unless I buy from someone, I don’t follow them.

It must be my principle: “You can’t effectively judge anything from the outside. You have to get inside and see it for yourself from there.”

I did that with religion… tried it on for size. 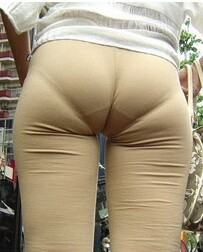 I grew up atheist, moreover Marxist. But then I went to Israel to find out what it means to be a Jew.

I enrolled in a Yeshiva, a religious school for women. I worked during the day, and I spent my evenings there taking classes. I didn’t just read about it, researched about it… no, I jumped in.

Takes courage? No,not really. It wasn’t a cult, a prison with bars for god’s sake, it was a school!

Then the s-h-i-t hit the fan in a philosophy class: my worldview clashed with the Jewish philosophy… And then again, same day, with prayer class.

I was unwilling to pray. There was no one to talk to and it was silly.

And the same week on a Shabbat dinner, when I arrived with a bunch of flowers I bought just for this occasion: I found out that putting cut flowers in water is considered work, and you are not allowed to work on a Shabbat.

That was it for me. I wasn’t going to even consider a god who says kill flowers… just because it is a certain day of the week.

On my way home I touched every light switch, took the elevator, and that was my stint with religion.

But I could have never seen what I saw from the outside. I had to get inside and see for myself.

Just like with clothes… you would go into the store and try the freaking thing on. For size, for fit, for color, for feel… but would try it on. 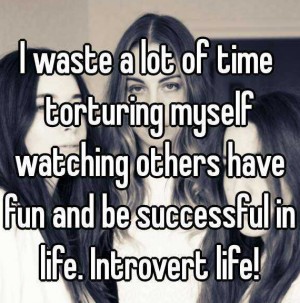 Sometimes resistance is automatic. It comes from fear. I know fear. I probably know fear as well as most… so I have compassion. I know you can get through it, if you can see where you are going… If you can see that you can handle anything that comes, if you can just allow life to be the way life is.

I can see that most people can’t. So I don’t deal with most people. I deal with the ones that raise their hands.

Coming to a free DNA capacity activation webinar is raising your hand.

Sometimes, rarely, a person slips through who is still in the “please do it for me” stage, meaning they are unaware and unwilling to do the work themselves.

I test the list of people before I start the webinar: people with their hands out don’t belong.

And then I get angry… Because of my own mistake… Familiar?

PS: I just got feedback from a long-time student of mine, who is stuck at 30 capacities. Nothing I try to add turns on. I realized to day that he doesn’t have the capacity to be generous. To share. To give without an agenda, for the sake of giving.

I think that if I turned generosity as a capacity on, he would be able to continue to grow.

If he accepts it, I will ad that capacity “generosity” to the free dna capacity activation webinars this weekend, tomorrow and Sunday.

Generosity is dangerous to ego, because it suddenly takes you out of the center of your worldview, and suddenly not everything is about you. And the puny ego, the scarcity ego is scared for its survival.