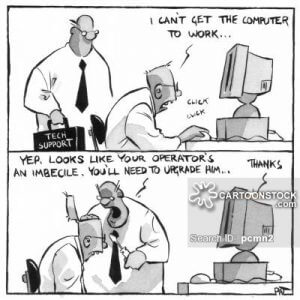 For those of you who have been making ever tightening circles around the secret, you may call it the Truth, this article will be first a big let-down. A disappointment.

But when you look again, it gives you your life back, puts your ship  under your command…

…you can become a finder instead of a seeker of the secret.

“The secret of growth” you’ve known but wished it were different is this: find something that is rewarding on the short term and has the potential to be rewarding on the long term, and become the best at it.

Rewarding means that you can see the fruits of your labor, and they are yours.

If it’s playing computer games… then get good at that. And I am not kidding. Some of the best code breakers, computer experts come from computer game champions, and we need computer wizards.

Anything rewarding that you love to do starts to grow you, your skills, your intellect, and is a path to growth.

Most of you are not good at anything.

I suggested to one of my students to work on his ability to be the life of the party… he went back to dreaming about real estate success… he has NO skills for that. And is growing none… 1

There is no arriving to a destination, the horizon moves as you move.

This seems to you a secret… but it isn’t. It is how it is, and you’ve been refusing to interact with reality as it is… replacing it with windmills to fight or waiting for god, for the secret.

You’ve been looking at other people whose life, inner motivation is hidden from you, but you want what they have… So you are looking for their secret… not their path… you are plagued with greed.

But your path can only grow out of you… another’s path is forced on you and ill-fitting, you’ll never be happy on that path.

Architecture was an ill-fitting path for me. I was miserable.

Do you know how I found out? When I was left alone, and had to do a project, I didn’t want to do it. I felt physical pain. I didn’t always have the same reluctance in the office… but at home! I didn’t want to do it. I got to the realization 22 years after I stepped on that path empathically suggested to me by my mother who didn’t have a chance to become an architect 27 years prior, because of the Jewish laws..

One of my students loves taking on projects and take them to completion. He does that whether he is paid or not. Project for a year or two, then nothing… that is his rhythm. 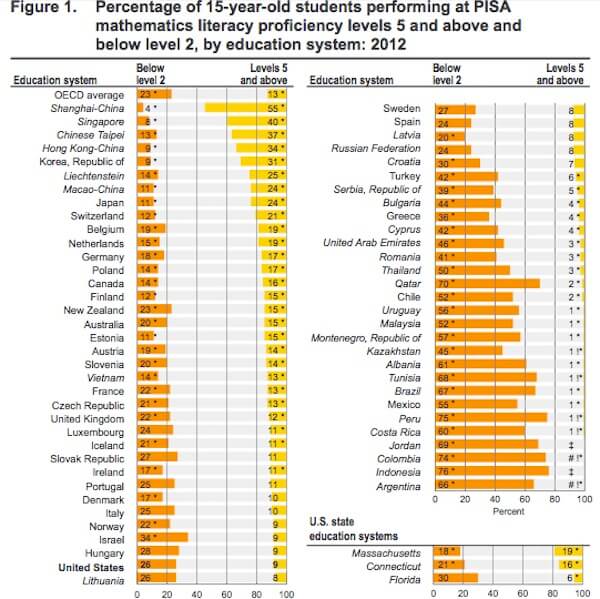 Researchers asked high school students in many countries, what their math level was. American students said: pretty good. Korean students said: medium rotten. Americans ranked 36, while Koreans are among the top 10. There is a definite gap between your perception of your level and the truth.

Back when I was in high school, Hungary was the top of the list… now it is #35…

One of the most reliable tools to find out what you love to do is to make you talk about your successes, big or small.

To me it was surprising, that most people have no successes to share.

I think it is because children are not allowed any autonomy in picking what to do. Or maybe because television is the baby sitter. I didn’t pick any of the things I like to do because my parents wanted me to. In fact, whatever I liked made me the black sheep in my family… but my father’s last letter to me, months before he died said: “I always knew you had a vivid imagination and I am not surprised that you write for a living.”

My father wrote eloquently, with flair and style. He wrote about economics. But we, children never knew it, because when you love to do something, you do it, you don’t talk about it.

If you think you may have some hidden love, maybe hidden from your own eyes, maybe something you take for granted, something you can’t make a living with, please work with me to dig it out of the dirt.

You cannot grow unless you have something to do you love to do.

Start doing what you love to do, even if you only have a chance to do it two hours a week… start it…. instead of trying to get in shape, losing weight, and the other stuff that you’ll only need if your life is meaningful.

As long as you are not doing what you like to do, your life is meaningless.

If this has been a secret, I apologize.

…Or keeps them on, if they are turned on, by me. You ask for a capacity, but you don’t bring it into your life… it will turn off. But most capacities can be used in your actual life, with the actual activities you perform… but you insist doing things the same way, and the capacity turns off… What did you expect? Heh?

The capacities I turn on are the kind of intelligence you need when you interact with stuff and people, and you do that all the time! The intangible that cannot be explained, yet you see it working in others. You want it, but want it to be automatic. Free will will prevent it from being so. You express not wanting it, by not using it.

Obviously you need a playground to use these capacities. If you live an impoverished, unchallenging life, that has little to do with what you want to do… your life is not going to be a good place to make the capacities stick and like in trimtabbing, turn your life around.

Of course, if your humdrum life is lived out mainly in your head, your chances of growing are minimal, or non-existent.

Snowballing into a passionate live, that is fulfilling, and satisfying, and worth living.