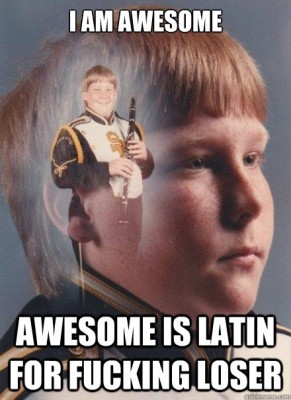 When I owned the magazine I published for 10 years, I was looking to hire an assistant.

One of the test assignments I gave to the applicant is to sort the stuff in a junk drawer. I gave them no pointers… it was a big drawer, a lot of things to sort.

Every single applicant failed to find something relevant to sort by. I finally hired a girl who was nice, but useless…

I learned life-skills in Landmark Education.

Previously I was like a nerd, an idiot savant.

One of the life-skill I learned is to be able to keep to what is relevant, to what belongs to the conversation.

In meetings at Landmark, they choose a “conversation manager”.

The two jobs of the conversation manager is to

I am always dumbfounded by people’s inability to see what belongs to a conversation. 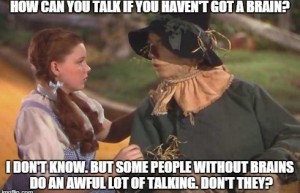 They meander, the mind is completely like a wild child, no rhyme and reason, no sense of direction, or what’s going on.

I thought those people were simply undisciplined, or attention seeker… you get a lot of attention when you are the cog in the machine. When you continuously take people to Paris, when they just want to cross the street… No conversation ever gets done with you present. And if it happens with me, I yell at you.

I have found out that seeing what the conversation is about, and keeping with it, are two different capacities.

Seeing, the capacity of seeing what something is, is missing more often than the other.

Is it one capacity? Even being able to see what belongs to the conversation is two distinct capacities.

So, what happens when I activate a spiritual capacity for you? I explain what you are supposed to do, and you immediately hijack it, and take it to Paris… (This taking it to Paris is an expression, an idiom. The idiom to express hijacking… You force a conversation off its path, like an air plane, and take it somewhere it didn’t want to go.) 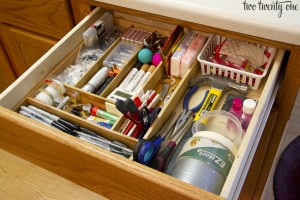 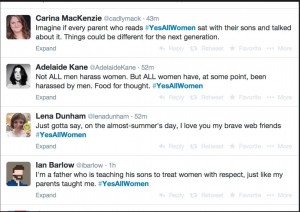 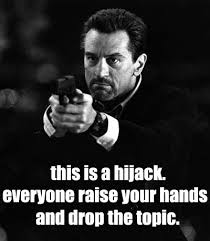 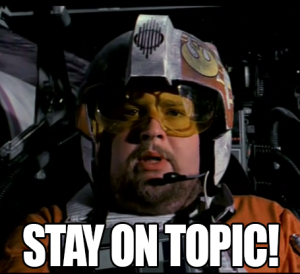 So, returning to spiritual capacity activation: unless you see crystal clear what you are supposed to do, everything will remind you of everything else, and you’ll go with the thought… Just like beginner drivers are not allowed to look left or look right, because they take the steering wheel with them, and crash the vehicle… You do that with conversations.

In common parlance, you could be called clueless. As in not seeing the clues where the conversation is going. Not seeing or ignoring the paint on the road, or that the pavement changes to dirt…

Are you feeling stupid yet?

You may have little to work with, but you make a lot with it. Mostly mess. Mostly noise. Mostly distraction.

But some intelligent people do this too. And for them this is the way they make the water muddy… so they can get off the hook.

It happens in marriages: the argument about a thing turns into a scream fest about past mistakes, or the other person, instead of the “thing” it started about.

Whether it is you, or the other person, it is an avoidance tactic… going into hurt feelings instead of talking about what the conversation is about. Going into accusations, self-defense… All about hijacking the conversation to an area where the hijacker is more comfortable.

I don’t like to argue. Arguments are never conversations, they are battle grounds… I am not good at that.

So, what are the capacities that allow for seeing what belongs to a conversation and what doesn’t?

One of the capacities is the capacity of being astute. We have been seeing that. The other one is hierarchy: because if you make the picture too big, everything will belong to the conversation, your bowel movements, and the daily horoscope can be included in a discussion about your homework… I am just being coarse… sorry.

Hierarchy, the capacity, allows you to see the importance, to what degree something belongs or not. It is narrowing the focus when it is needed. So you can stay on target.

Of course you can only see what your intelligence allows you to see and distinguish from everything else.

And that is the sad conclusion: you need to be intelligent, at least a little bit, to do this work successfully.

But without these two capacities it seems that even intelligence won’t help much.