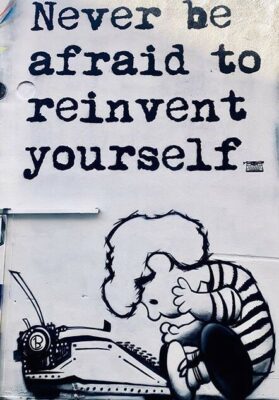 You are always, every moment, are on the verge of limbo or in limbo… so learning how to reinvent yourself to move out of limbo is a good skill to learn

But change, I teach, is not good. It is mostly fixing, and every change carries in itself the seed level of what you didn’t want, what you wanted to change.

On a ‘What’s the truth about you’ workshop, a participant introduced to me an expression that you’ll find very expressive: stuck in limbo. Limbo, from the dictionary, means: a region of the afterlife on the border of hell, neglect, oblivion, on hold… The waiting state most people are in… they are waiting for something better. Or sometimes waiting for the other shoe to drop. Either way you look at it: limbo is not a good place.

Most everyone is familiar with the feeling. You have yourself… set. You have your business… set. Your job… your life… all set, and all limited in one way or another.

So what is the limiting factor? Economy? Your education? Your skill level?

The only thing that is in common in all four, the common denominator is YOU. Who you are, your attitude…

Your attitude to yourself, to your life, to your job, to your business.

When I ask you who you are, what you’ll say will not be accurate, or will not be complete.

Are you lying? Maybe… But more likely you don’t know.

The reason they have tests to categorize you, or measure certain aspects of you, because, for the most part, you have no idea who you are, what you will do, what you are capable of. 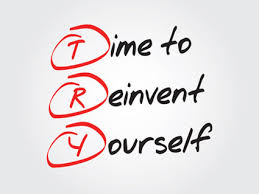 If you ask a person how smart they think they are, research finds that the higher the overall intelligence of the person, the dumber they feel.

And the dumber they are… you can guess the rest of the sentence.

Everyone is stuck in some limbo, and they cannot see their way out. 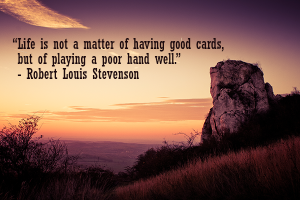 And looking at it, from the outside, without knowing what is on the inside, is dumbfounding.

You expect smart people to experience less limitations, less barriers, less limbo… but they don’t. So what is going on?

Can they see that they can do more stuff?

No… they can’t. They can paint a picture of themselves having, enjoying the benefits of the new doing, but the doingness part, doing what it takes: they have an issue imagining. 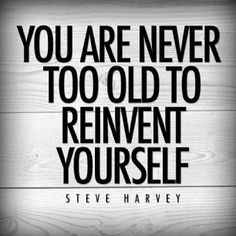 There is an invisible barrier, but it is as good as solid brick…

And that barrier sometimes stays solid, even after a person gets new skills, gets new capacities…

I remember an instance that stands out in my history. 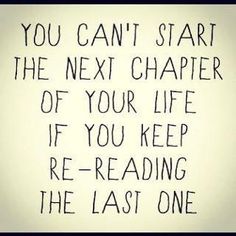 It happened 40 years ago. I worked as a structural engineer and I was having a miserable time.

At that point my degree was in architecture… I was an impostor.

I frequently had to do presentations of the projects we worked on. And at some point I lost all my confidence, and could not do it.

I trained a co-worker to do the presentations of my projects. And I prepared her ahead of time, I told her what to say. But I was miserable. I had to communicate through another person’s mouth. Ugh.

I was so depressed that I went to see a doctor, He asked, in hushed voice, if I’d were willing for him to hypnotize me. At that time hypnosis was illegal for a doctor. I said that I would consider anything…

He came to my house and did whatever he did. I didn’t think I was in hypnosis, I heard what he said, I smelled his breath, I felt that it got dark, even though my eyes were closed.

He repeated one sentence: ‘You have everything you need to get your job done‘ for, it seems, for hours.

Next day I did my own presentation, and never needed a proxy ever again.

Had he asked me if I knew what was missing, I would not have known. I would not have guessed that I thought I had something missing, ability or knowledge for me to do my job. And to tell the truth, even after the hypnosis, I was sure a lot of things were missing, but they didn’t seem to matter much.

I still didn’t feel confident. I still felt like an impostor. And I was still stupid, and in the wrong profession. And I still did not belong. And yet, I could do my job.

And once I could do my job, a lot changed for me.

That simple sentence reinvented my life. From the inside out.

What did it do? It refocused my attention on what I could do, not what I couldn’t. It made me look at what was true: I could do my job even though I felt I could not. And I also felt anxiety. I felt weird, a weirdo. but I did my job, regardless. I allowed those feelings just to be, like I teach in the Amish Horse Training Method.

Did I know how to do the job well? No, not well. But well enough to get paid.

Next thing I know I applied to school to study for a postgraduate degree, then I left my job and became a freelance architect, a builder, a developer, and then I left Hungary. 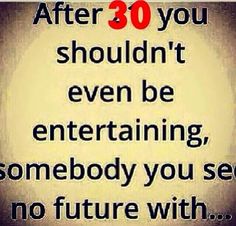 I got unstuck from my limbo.

What was the capacity that got engaged with that sentence? Was it new? No.

What happened is that I could see through the ‘too much information’ of feelings, of emotions, of visual noise, of my dyslexia, of physical discomfort, and put my attention and allowed me to keep my attention on one aspect of the ‘puzzle’: namely that I can do my job, and allow all the rest to just be there.

When I look at my life, every breakthrough happened as a result of something similar.

We can call this something that is talking ‘IT’. What is IT, where is IT? The voice.

It doesn’t matter. The only thing that matters is that the IT is not your friend, and will do everything, will say everything to mislead you. 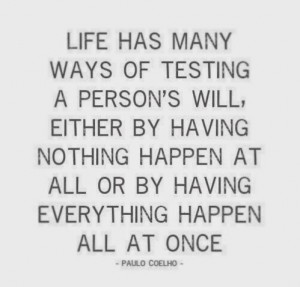 In the Reinvent Yourself workshops we hunt for the many things IT says, so you can get unstuck from your limbo.

If you are like me, it may take more than one step to truly free yourself.

Your best strategy is to bring the same issue to every session, so you can get deeper and deeper into it, so you can catch the core… and then neutralize it.

Nowadays I have been dealing with a limbo again for quite some time… a new limbo but limbo nevertheless. I have already brought it to three calls, today’s call will be the fourth.

Oh, and I don’t care how many calls it takes: I know I will be able to neutralize it, and start flying again.

And so will you.

This is the true reinventing… by the way.

Note: reinventing how you look, your environment, your activities, your friends and lovers, changing yourself outside will never have an effect on your life, because outside is an effect.

Just like me, this is a ‘trimtabbing’ process. So where the first step takes you is not as significant as you are afraid it may be… It doesn’t have to be the RIGHT PLACE, THE RIGHT YOU! It is a transition phase… and maybe even the second will be that. But eventually your limbo life, like an oceanliner, can turn around and go in a direction where you can be fully expressed, where your god given talents can shine, and you’ll feel good about yourself and your life.

In these workshops, Reinvent yourself, we’ll do the work that is nearly impossible to do on your own.

1. Clearing: what is the truth about yourself and your life… so you can allow them to be.
2. the language of the invented self
3. invention
4. build some legs underneath… how does it look, what does it mean in real terms, in real life.

The older courses don’t have step 2 and step 4. They were good but not as effective as this new methodology. The workshops are not scheduled, but they will be either on a Tuesday or on a Saturday, given my schedule. If I get a lot of overseas applicants, then I’ll opt for Saturday.