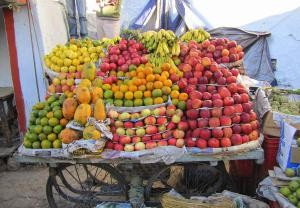 Evolution, or upsetting the apple cart. Do we have the strength in the face of ego, and society demanding that we stay the same?

Upsetting the apple cart… the standing order of things. In your case: what you can and can’t do, have and feel. The misery, the pretense, the must, and the ought to… This is what today’s article is about.

Can you feel the ego squirming? Good… keep one eye on the ego… Please.

I have just started to read the first book Tai Lopez has on his 100 book recommended list.

This one is right up my alley, because it is about the genes and their role in the evolution.

But those few lines make you behave differently than if you didn’t have them.

Each gene that is turned on makes you choose what you eat, how you walk, who you mate with, and what you read.


Major simplification, but I think it will do for now.

You can only imagine how many genes there are in a 300 page book. And if they all talk, it’s noisy. And they do… but there are dominant genes… loud and forceful.

There are also other influencers, not in the DNA, that vie for your attention.

In the normal course of events, your life is pretty predetermined, because your reactions to life’s puzzles, and your behavior, your attitude are no listening to the few loudest members of your team… and we could say, that to have a life different than what you have, even a little bit different, is going to be a challenge. 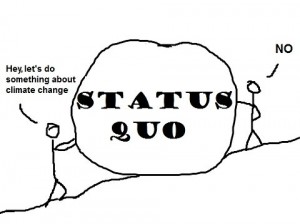 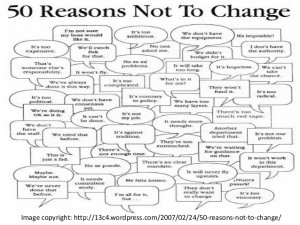 The status quo, supported by the ego, is very insistent, and fights for dominance, even if the status quo is that you are miserable, unfulfilled, unloved, and lonely.

Lots of gurus say, that you have a dominant belief, and that it blocks you from having it all.

And it does seem that way.

But what if that is not how it is? Then all the work you do or have done, to disappear the dominant beliefs is going to make no difference: your life will stay the same: you miserable, lonely, unfulfilled.

As you may see, I am in the evolution business… causing it… causing you to change your life by activating different capacities, which, maybe, could be called genes… I have no idea. But my feeling is that they are a few lines of code, each, that are suppressed by the billions of other lines, that dominate your being.

So far, it is clear that people who were born with more capacities turned on, will keep new ones on easier… unless… we’ll get to that unless later in this article.

Because, it seems, ego isn’t interested in evolution. Ego needs to be managed, ego needs to taken, very gradually, into any change, or it will stop you in your tracks.

Ego is not interested in change… and evolution involves change.

And ego is not interested in you being happy, or fulfilled, or anything like that… unless you continue to be happy, fulfilled, etc.

Ego is the “stay that way” element of your machine… The old boys’ club of your internal political organization.

Most of the time ego filters out information, anything and everything, that would upset your apple cart. It’s like a censor. 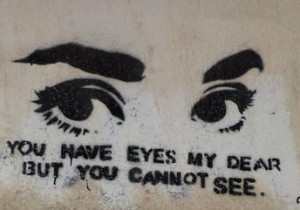 But most importantly, you can’t see where you are at. Your mental picture of where you are is skewed towards you staying the same.

I am this way, this is what happened to me… are dead giveaways that you are supposed to be the way you are… maybe you weren’t born that way.

So we weren’t born the way we are now… But we became this way.

The process how you became this way is like a picture with more blank areas, that areas that are filled in.

It is the water we swim in, it is the air we breathe: it is there, but we can’t see it.

Transformation is a modality… a modality of lifting the fog… showing you a glimpse of a blank area of that picture of how you became the way you are, and how you are.

Like in movies, in criminal movies mainly, they show glimpses of what happens that the main character can’t see. So you, the viewer don’t stay in the fog like our detective does…

Depending on your personality, on your age, on many factors, seeing what you got a glimpse of, will either make a difference or it won’t.

I am going to share three examples, plus mine… so four examples.

Transformation, winning in a life that is run by your machine, is a job for the skillful, the humble, for the diligent.

But it is worth it.

I remember my blind and deaf friend’s excitement when she saw a sliver of life… her hand and handbag… after having been sightless, completely, for 30 years.

Yeah, this is how it feels. Exciting, and scary.

In my personal experience, unless the glimpses are received with some humility, they won’t make a difference.

And when your main issue is arrogance, an overriding arrogance, you won’t be able to use what you saw to change.

Because that arrogance comes from the ego, and its purpose is to keep you the same: loser, powerless, a mistake, a victim… whoever you are, already.