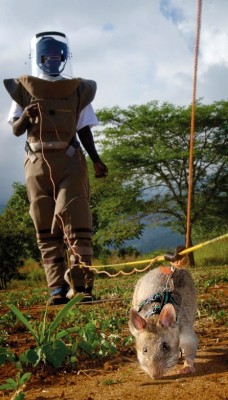 A few minutes ago I became aware that I have nothing to do. That I am pondering whether I should watch Netflix or continue playing Freecell.

Woah… WTF? So I looked. And what I saw surprised me. I saw that suddenly I don’t have a direction.

And then I realized that I watched that ground shaking video of Tai yesterday, and didn’t do the assignment… set a new context, a direction, a horizon, according to what he explains in the video, for myself.

I guess the selfish genes in me aren’t interested… lol. The genes are selfish not for my happiness, accomplishment, etc. but for themselves.

And any commitment, any setting of a direction, is inherently risky… so they don’t like it…

So I am now in landmine and tripwire land. Avoid tipping off the Selfish Genes 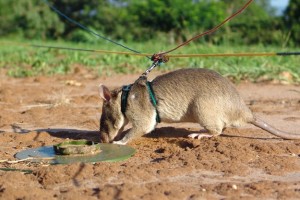 My job is to tread so lightly, that the landmines don’t explode, and tripwire doesn’t sound an alarm.

So how should I go about it? Playfully? Through teaching it? Through speaking that ‘no big deal’ and ‘I’ve been heading that way forever…’? 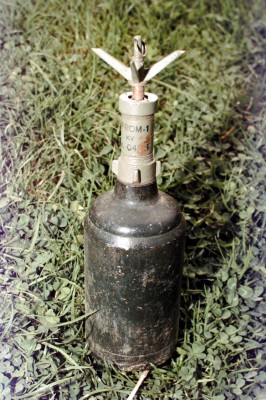 Excitement, bragging, ‘sharing’ with anyone who is willing to listen… that’s a tripwire tripped.

The more emotion is in the action, the more it’s a tripwire.

what does your world look like that you’d like to reimagine around health? Reimagine… that’s Tai’s creative word, but imagining, or re-imagining is too emotional, and too risky, if your goal is to tread lightly, so the genes don’t discover that you are up to something.

So what I am going to do is look back at what was making me cry in the past week, and I see that traveling to see my high school class at one of our reunions would be something I’d really like to do. It will be our 50th this year.

in your ideal world, where is your income going to come from? How are you going to reverse engineer?

In my idea world I always work with small groups, but my income comes hands free… recorded classes, books…

I was on television twice in my life. First time when I was 15… I was on the Hungarian talent show, forgot its name. I became famous overnight, and I liked it.

Second time was less watched, but I got to see myself, and I realized that I sound good, and intelligent. I didn’t know that about myself.

I’d like to be on television for a third time, being interviewed… maybe about my book? (No book yet, lol)

How are you going to be happy?

I have no ambitions to be happier than I am. I am plenty happy.

Happy sets of the tripwires… so no thank you. I am happy. The past 10 days or so, I’ve been getting out of bed in an even or better mood… so maybe even joyful… hm. Tone it down, missy.

Now, if you saw what I did, I intentionally didn’t go into highs and lows and significance. I kept it as light as I could, and when there was a danger of an emotional peek… I toned it down.

This is exactly the opposite of what other teachers teach. Why? I guess they don’t know their ass from a hole in the ground. And more than that: they don’t look at the kinds of results their students get: results and then back to nothing…. another way to say: flash in the pan.

Much like dieting: you lose all that weight and then you pack it back on and a little extra.

Even, even keeled, stoic is the name of the game. (The opposite is Epicurian… and it’s deadly.)

And all this, I learned from the 67 steps… I am not ashamed to say.