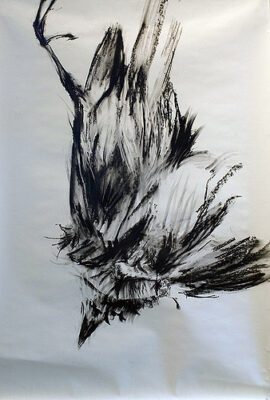 Today has been a wonderful day… until I had a realization.

Until you make peace with your parents, none of my work will work for you.

Why? I will ponder that… maybe by the end of this article I’ll know.

People eagerly ask for capacity activations, and then turn them off promptly.

Your relationship to your parents is crucial.

If you have a sob story that your parents did something to you, or allowed to have something done to you, you are stuck in a victim role. 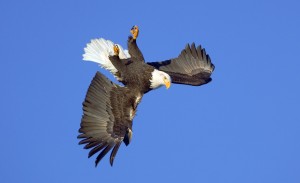 So what needs to happen is what is happening: you turn off the capacity.

You make a choice: remain a victim and be right about it… 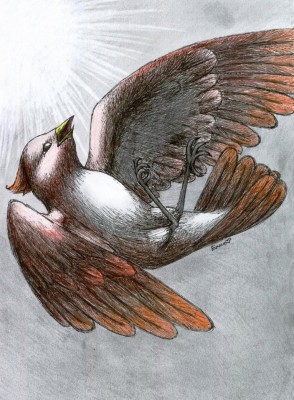 The truth is that no one has ever done anything wrong to you. They may have done what they did, but they didn’t do it to you.

In fact people can’t do anything to another…

I was raped… beaten, humiliated, neglected… but these weren’t done to me.

What happens to you is almost immaterial. What you say about it, your attitude about it is what matters.

My first breakthrough on my path to higher consciousness was in 1985.

In a conversation I realized that I considered my father’s sexual advances on me as a ‘promise to marry’, and the source of my anger was that ‘he never married me.’

I could never have a relationship where the man was available, because I had to be available to marry my father when he finally decided to marry me.

All unconscious, of course.

Now, whether you know it or not, there is something sinister in your relationship to at least one of your parents… like me looking at my mother as competition, at my father as a lover.

Something off-color, something nasty.

As long as you are not willing to look at that, you are stuck.

It is almost always sexual. You adore your father, and your mother doesn’t deserve him…

Freud was correct. Almost always the underlying secret that is disrupting your growth as a human, that secret is unsavory sexual stuff.

If you have bought capacities from me and then turned them all off, then I want to do right by you.

I am not sure of the format yet, because I am not sure you are willing to deal with the off-color stuff on a webinar.

And we’ll tackle this nasty together.

Please: don’t be shy. If you need a private session, then that is what we’ll do.

PS: After one private session to resolve a child-parent relationship, I had an insight that is even more troubling than the original:

As children we think everything is about us.

And, in addition to being about us, we see it as because of us.

People have arousal from touch, from closeness, and most people do nothing about it.

Example: you like to join your parents in bed on Sunday mornings (my story) and you snuggle in between them. Your father gets a hard-on. Or he already had one… come on people, it is Sunday, you can sleep in, you are rested, your wife is right there… normal.

But you smell it (arousal has a smell) and you sense it, even if you are not an empath. And you say: I am loved. Honest! It translates, even for a small child, to the illusion of love, being wanted, being desired.

Nothing is ever shown, nothing is ever touched, but now, secretly, the child is ‘married’ to the father… And the mother is competition… must… be… destroyed…

I haven’t gotten the male child’s dynamic yet… but I feel I will.