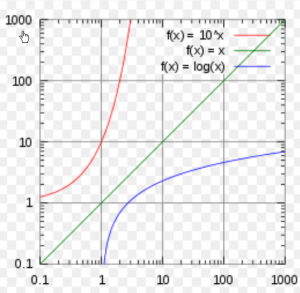 This review was written almost six months ago: much has changed for me.

Of all the modalities I have tested and measured and used, this is the one that can actually connect YOU to the Creator, which means, it is up to you to what level of vibration you are willing to go. No go-between, no guru to follow, no trips to spirit and entity land, no animal spirits… no, you connect to the Creator, and you experience going home.

The modality vibrates near 800 160, because it doesn’t put anything between you and the Creator, not even itself. The originator, Vianna Stibal, who could have played the usual game, where she puts herself in the way, like a gatekeeper, completely gives the method away: I learned it from her $20 book I bought on Amazon.com

The same cannot be said about its practitioners.

Vianna primarily trains people to teach Theta Healing, and I picked a few people that teach some of her classes, and they all vibrated, at the time of the measuring, under 300, some as low as 200.

This is where it needs to be mentioned, that the scale of 1-1000 is not a linear scale. It is logarithmic. Which, as the illustration shows, means, simplified for the mathematically untrained, that an increase of 1 in the higher regions takes as much effort as an increase of 100 in the lower regions…

According to my measurements, there are five people, currently, on the planet vibrating at or above 600. Sometimes that number is six… when, for some strange reason, I myself join them on the top. My vibration, at the time of this writing, is 550. 1

The interesting thing I noticed is that many of my closest friends bought the book on amazon, one even read it, but none of them attempted to connect.

They didn’t object to doing it with me, but would not do it on their own.

Update 2/22/2021: I just realized that I never actually knew that the method of theta healing doesn’t, can’t work unless both the practitioner and the client are in soaring state. Theta is one of the soaring states. So is alpha, and delta… But unless people know how to enter an altered state, the effectiveness of this method is 0%.

Coming up next: Case Study #9: Holosync

Let me measure your vibration?

Click on the link to request a vibrational reading…
The Map of Consciousness will show you what it means.