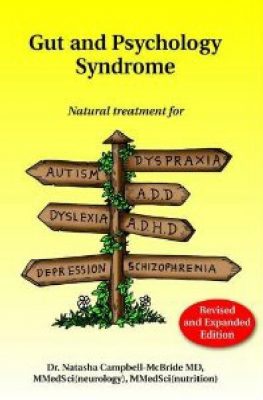 Most people think that they are honest people. Some others know that they lie about this and that.

What they don’t know is that they live on the top of a huge iceberg of lies, delusions, pretenses, but they can only see the tip of the iceberg… unless.

This week was a line of demarcation for me, in more ways than one.

I’ll write more about this on my healing blog. You deserve to be healthy.

Doing the GAPS diet doesn’t make you automatically a better human being, but believe me, it goes a long way of getting it done.

You deserve to have no delusions, no lies, no pretenses, just a good life.

And then until I removed all foods that don’t match my ancestry, my actual family ancestry… And stopped any fruits…

This is the process I go through with my health consultation clients… a painstaking process, that results in everyone who follows the instructions to triple, quadruple, ten-fold increase their health.

So there is a lot more to this than any one book can teach. Or any video. Ultimately, I have found that muscle testing individual ingredients, individual foods needs to get done, or your individual intolerance won’t be addressed.

But I have found that no one tolerates preservatives and other ingredients manufactured foods have… anything that comes in a package and their shelf life is longer than it should.

Sour cream, yogurt, ice cream… all full of toxins. All for the manufacturer’s sake, not yours.

Unless you know what you are sensitive to, intolerant to, and what is toxic to your body, you ultimately don’t know what to eat.

5 thoughts on “Delusions, Lies, Pretenses, Obesity — what is the common chemical cause?”