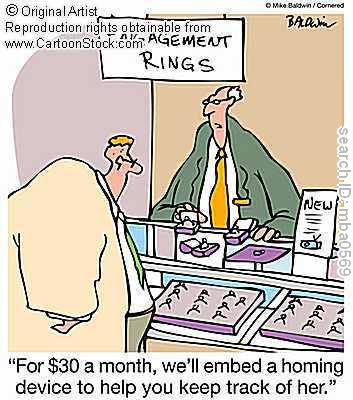 I have been drinking energized water since 1996. It has made a huge difference in my health. I could say that my well-being increased 200-300%, or said another way, my malaise has decreased by more than half.

A year or so ago the supplier of the energized water products went bankrupt and I started to wish I could, somehow either acquire the patent to produce the water or maybe, by some miracle, be given the method.

My desire was fulfilled this year and I have been able to provide energized water products for a fraction of the cost I used to pay for them.

At roughly the same time, Tr. of Tr. Wellness came out with his own Tr. Water. It was an instant hit, in spite of its high cost. Lots of people want to be well, want to be pretty, want to feel energized.

Around May 6 I asked for Source to duplicate Tr.’s energy, and Source said: No problem. 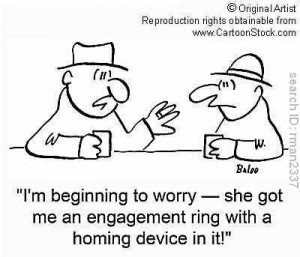 I premiered the energy on a May 8 healing meditation call… and that was the starting point of something… I’d like to explain in this article.

At the time I had a student who used to send me donations… for who knows why. Around that date the donations stopped.

I was also paying attention that of all my students, she was the only one who never placed an order for any Energized Water products, which was weird.

I asked her about it, and she said that she had a ton of Tr. Water, so she didn’t need it. She volunteered to send me a bottle as a gift.

The arrival of the bottle started the second phase of that “something.”

Quite a drama, no?

Since last Friday I have had a breakthrough and hopefully eliminated one of those types of attacks.

Two of my customers in Canada complained, on the same day, that their energizers don’t work any more.

The vibration of the products went down to 100. Obviously this is not a Tr. water attacks…

As I was investigating, and remotely recharging the devices, I noticed that I had no problem connecting to the energizer product (the mini or the energizer insert). I never expected that.

It seems that I was able to hone in on those, without hesitation. The recharge was confirmed by one customer who knows how to muscle test and was willing to do some tests with me.

I started to wonder if this is true for Tr.. Maybe he can home in to his Tr. water, which I still had in my hallway untouched.

I poured the water from the bottle down the drain, rinsed the bottle, and threw it into the woods far from my house.

Ever since then the water I energize stays energized.

One down, two to go. 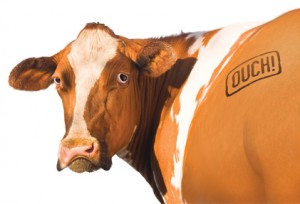 The questions, at this point are quite interesting: the Canadian customers: what is happening to their water? And the other question is: how and why is a student of mine attacked, viciously, in Maryland? Hers are emotional attacks mixed with bodily attacks.

And a third student in Alabama.

The commonality in those three students is their Soul Correction: all three are “Silent Partner.”

I was never really a fan of mystery novels, sleuth stories, but unless I fall in love with the process, I won’t be able to help these exceptionally wonderful people.

Anyone has any suggestion on where to look? Maybe you know someone, like a psychic, who could look into this? Please?

PS: It is possible that being exposed to the Tr. Energy marks you, like an owner marks a sheep… or brand cattle. I have asked Source and now I know I can remove it, I just got an answer as to how…

PPS: I wonder if Monsanto’s genetically engineered “foods” have the same homing device to bring you back for more?