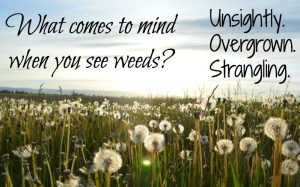 My homework for the course I am in is to read 200 testimonials to a book in my niche.

My niche is self growth, becoming a human being, being all you can become…

A little vague, I am afraid. But being able to pinpoint what attracts people that say they want to grow is what I want to do… so I have been reading those darned testimonials.

I’ve chosen to only track testimonials to book I have read myself: 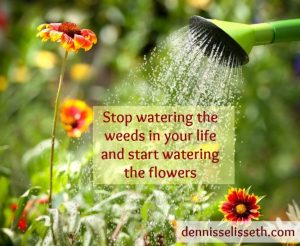 The readers of both books claim that the books were life-altering.

I have a disappointing news: those books are pretense-fattening at best.

So how do you know if you are growing?

I have shared some of the ways I know I am growing in another article… but it may be personal. So let’s look at something that has unquestionably caused growth, my health consultations.

You see, it is one thing to trust my muscle testing results, that they tell you if you grew or not. It’s quite a different thing to be able to see it.

Some of my students repeat the same sentences, same concerns over and over… and I know they aren’t growing.

And other students begin to talk about different issues that come up because they are at a different place in their lives.

Unless what concerns you, what you complain about, what you are dealing with has changed, your efforts haven’t taken you to growth… yet.

If you read or dream about taking a trip, your concerns don’t change. You actually have to have change in your daily life for you to consider that you have grown.

It’s sometimes very subtle, and only other people can see it. Depending on their relationship with you, they’ll be scared, concerned, or rejoice and join you in your growth.

I recommend cultivating the third: it is mighty difficult sticking to your gun in an environment that wants to hold you back. 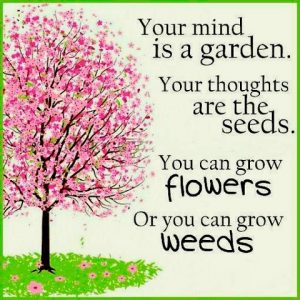 if you live in a family, these changes are not welcome by the family.

I’ve observed and have even read in a book, that scientific discoveries, substantial achievements favor the younger and single scientists… the unmarried ones mainly. Once they get married, they lose their ambition… it seems, but I think the truth is more sinister than that: the spouse wants to fully own the person and strategically take them away from their work. They monopolize on their energy. For anything useful? No… for mundane stuff.

I call this the chicken coop effect… I learned it in the great book The White Tiger… I have its pdf in the paid subscribers’ area.

The other chickens don’t want you to escape the slavery and comfort of the coop.

Returning to reading or dreaming about a trip: those books with the high number of positive reviews, in spite of their very low truth value all fall into this category: you make a mental trip, you enjoy it, and you write a review about it… making it sound like you actually took the trip, physically.

In the age of pretense, our age, people believe that other people have something they want, and start pretending that they have it too.

In the Emperor’s New Clothes story happened today, and it is happening, the crowd sees the naked emperor, but they are afraid that they are the only one that can’t see the magnificent clothes… so they say ooh and aah… and eventually start pretending that they have the same clothes too.

The authors of these books are already pretenders… and then they attract an army of second-handers… too stupid to see that they have been duped.

Humanity that believes that your thoughts shape your reality don’t understand reality. 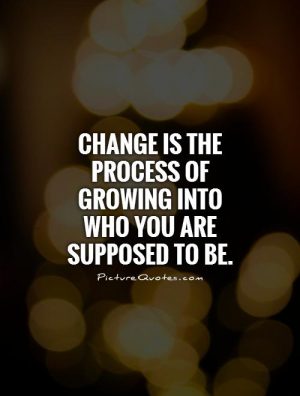 They don’t understand how things work.

I am not saying that you, they have no power… Oh, no, that is not what I am saying.

What I am saying is that your access to power is not even near to what these books, these pretenders say is…

Unless you have a definite shift in your physical reality, unless you do things differently, or do different things, unless what you complain about changes… you haven’t changed, you haven’t grown.

I read a beautifully worded paragraph yesterday in the book Teach like a Pirate.

Every student in your class in those first few days of the semester is evaluating whether or not your room is an emotionally and psychologically safe environment. They’re wondering if it is worth their time and effort to give school a real shot. After all, it’s easier to not give your best and then blame failure on a lack of effort, than to be forced to realize you really don’t have what it takes. At least you can save face with your peers when you fail if you don’t try in the first place.

In the upcoming Sunday workshop we’ll address this issue… after all every controversy and conflict and contradiction is a tiger to one degree or another.

So we’ll start with the tigers that we can see, and develop methodology to deal with the tigers we can’t even see… so we can keep growing and not be held back by our own or others fear of “escaping the chicken coop”.