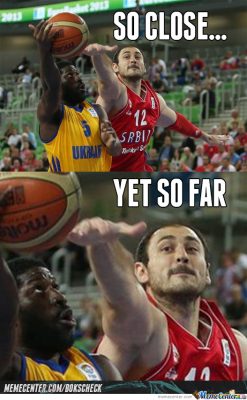 I suddenly got a glimpse why people are resisting doing my 67 steps coaching.

It came from Step 19 of the 67 steps… where you are asked to budget lots of money to just read… Read anything… Any good book.

And the resistance of people is tremendous. Because… this is what I wrote to a student of mine (whose yet unattainable goal is to make money) in my coaching:

I think admitting that you need to raise your foundation, from which you attempt to make money is difficult, because it is like a summary judgment on YOU…

Yes, that may be the truth… Yes, that is what I am saying.

As you read this, I bet you bristle… because it hurts.

But truth be told, you are not alone, that is why there are only few students in this program… because it is not fancy, it is about raising the foundation… general education.

But now that you are in it, you’ll see what will happen.

It’s like growing taller… everything is easier to reach.

No one who is making money, or who is ahead of you in anything, or who has won things you’d like to win seems to be any better than you… No one.

So then why do I ask you to learn and study and work on trivial things, like your general education?

General education, and I don’t mean a degree, a 360 degree education that serves as a jumping off point to any direction you’ll decide to go, once you are done…

General education, the knowledge and thinking and seeing and recognizing base is like body height, and coordination for a basket ball player: it’s foundational. 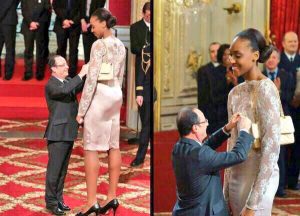 Just imagine that you are five foot four… but you have the desire to become a basketball player. You throw baskets and dribble, and whatever basket ball players need to be good at. You are amazing in your backyard… but if I put you on the court with nine tall equally practiced players… you won’t be able to get to the freakin’ ball!

General education gives you that body height that you sorely need.

Basket ball I used, because it is easy to see that if you are short, then you are shit out of luck.

But the same applies in other professions… musician, realtor, real estate investor, internet marketer, restaurateur, or a travel guide.

Why do I think you need a general education?

Hell, maybe you don’t… but I bet we have never spoken…

People who talk to me, buy my remedies, energies, have consultations with me, without exception, are operating with a very low level general education.

And I don’t mean no degrees or low degrees.

Some have PhD, medical degrees, law degrees, but are otherwise ignorant.

The 67 steps coaching makes you add a few FEET to your height!

Now, do you remember when I told you that the difference, in experience, in the levels of vibration was an experience of height? 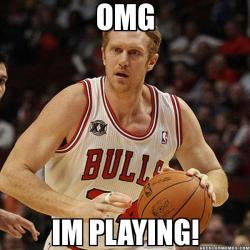 That under 200 vibration is like living alternately in the street or in a bunker, below street level? Constant bumping, no perspective, constant fear.

And so on and so forth.

If you are six foot six… That is way taller than two meters, for you metric people out there… taller than anyone in the street, so even if you are in the traffic, you see over other people’s head!

That is what I am talking about!

But I hope it gives a little perspective to the people who have been trying to make something of themselves, and the results are disappointing.

Now you know why…

It doesn’t matter where you are, how tall you are, how many books you’ve read… if the going is hard, adding a few inches to your height will make it easier.

I am noticing it on myself… I am doing one step a day of the 67 steps… And I am still growing.

I tried something a few months ago, and I wasn’t tall enough to win at it.

Then I tried podcasting, and I didn’t feel tall enough to do it well.

Then step later, last night, I found myself saying: “Heck, I am not going to wait to be rescued… I am just going to talk to myself! Hell yeah!”

But mother isn’t coming. Wasn’t coming when she was alive… and now that she is dead… sigh… she is definitely not coming. 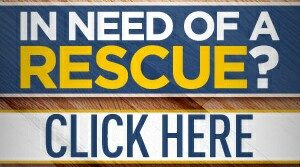 But I wasn’t going to be able to see what was stopping me without doing another 10 steps to add to my perspective.

That is what I am talking about!

I don’t want to work with those that think they know enough, or who think they are tall enough…

I want to work with people who see that adding a few inches, hell, a few feet to their height is worth doing some work.

1 thought on “Are you good enough to achieve your goals?”