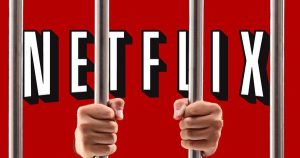 Do you have the moral right to impose your belief system on your children, on your spouse, on your students?

It is Saturday afternoon and Netflix is down… and half of the United States is scrambling, wondering what they should do with their lives. lol…

I have been downloading the Spiritual Energy that is available on this Day of Power, several times today, and it is the nicest energy I have ever encountered… 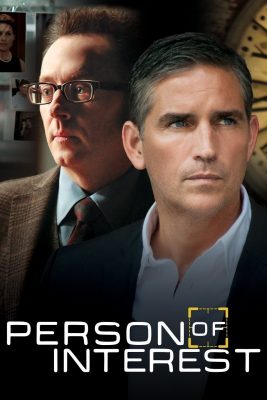 In the Netflix series, Person of Interest

“You are being watched. The government has a secret system: a machine that spies on you every hour of every day. I know, because I built it.

I designed the machine to detect acts of terror, but it sees everything. Violent crimes involving ordinary people; people like you. Crimes the government considered ‘irrelevant’.

They wouldn’t act, so I decided I would. But I needed a partner, someone with the skills to intervene. Hunted by the authorities, we work in secret. You’ll never find us, but victim or perpetrator, if your number’s up… we’ll find you”. Harold Finch, the creator of The Machine speaks…

the two sides of a fight are two people really, Greer and Finch. 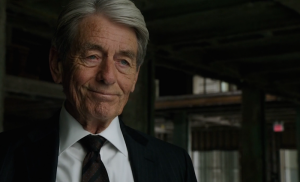 The machine Greer commands, Samaritan, is one that is allowed to make decisions on its own set of rules, the other, The Machine, Finch’s creation is bound by his, Harold Finch’s morality, and ultimately may have to lose.

Who said that the answer to the question about morality is going to be so complicated?

Vishen Lakhiani made a very popular video, seemingly asking the same question, but, of course, his question is something that everyone has an opinion about, just like everyone does have a butt hole. Easy peasy… so what. Personal decisions, personal opinion.

Even harder to see… And watching this series I have been cursed, even out loud… because one’s moral values, seemingly high minded, are murder weapons.

Here are the vibrational measurements of the characters in that show:

Harold Finch: 200… why so low? Self righteous, false humility, forcing its rules on the machine and endangers everyone and everything that matters to him. Yum, eh? cowardly, squeamish, weak. Locked in a narrow view of the world, of right and wrong.
Greer: 200… surprised? I am not.
Root: 200
John: 200
Shaw: 200
Elias: 170
detective Fusco: 170

You see, all of them are viewing the world from just off street level… not a very high vantage point.

This is now two days later, and I just finished the final episode of the “Person of Interest”.

And I just sent out an email reminding people to download the spiritual energy through my channel, the energy of the Day of Power…

And it occurred to me that you can make up your own rule what helps people and what doesn’t… and you can create theories of eugenics, you can say bombastic sentences, like “it is for the greater good” but no matter what, you are a human making decisions for humanity: and you are not qualified.

And when I watch the so-called teachers, and energy workers, and gurus… they all come from some rule of their own…

Humanity, a great experiment, will decide its own fate. That is the order of things…

And neither you nor I have the right to interfere…

This limits my work to what requires and allows no ego.

Source means for you to have the exact energies I facilitate… including channeling the Days of Power spiritual sustenance energies.

The spiritual energies are for you: for you to do the work only you can do. The work on yourself, the work of full self-expression, the building your knowledge base, your soul correction.

If everyone engaged in the work only they can do, the world would be heaven.

The characters, however misguided they are, still have a higher vibration, than you and most humans who live today.

A number of years ago I had lunch with a Landmark Education Seminar leader. She was a veteran at that organization. During the whole lunch she was discussing how all the good Landmark teaches is used by corporation, Like Monsanto, to be better at destroying life, being the enemy of humanity.

The truth is that you cannot blame the vehicle, people are going to do with it what they will do with it.

Use it for good, or use it for bad. Like a kitchen knife can be used to chop vegatables or to stab someone to death.

And depending on their willingness to allow for the free will of humanity, one is a bad machine (bad code) and the other is a good machine…