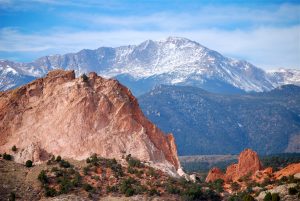 My horoscope for the next weeks or so… by Rob Brezsny:
VIRGO (Aug. 23-Sept. 22): Pike’s Peak is a 14,115-foot mountain in Colorado. It’s not a simple task to trek to the top. Unless you’re well-trained, you might experience altitude sickness. Wicked thunderstorms are a regular occurrence during the summer. Snow falls year-round. But back in 1929, an adventurer named Bill Williams decided the task of hiking to the summit wasn’t tough enough. He sought a more demanding challenge. Wearing kneepads, he spent 21 days crawling along as he used his nose to push a peanut all the way up. I advise you to avoid making him your role model in the coming weeks, Virgo. Just climb the mountain. Don’t try to push a peanut up there with your nose, too.
As you know, or should know, I don’t teach anything I haven’t tested myself… and mostly on myself. 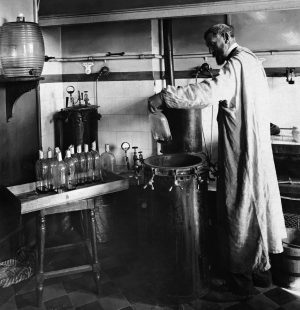 I was thinking this morning how arrogant of me to compare myself with Louis Pasteur, who tested rabies on himself… he infected himself… and then cured himself.

So I am not comparing myself with Pasteur, only with his method. 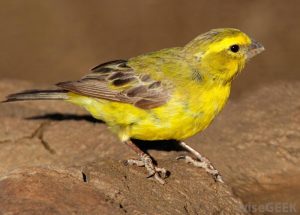 I have taken on being the yellow canary. 1

Climbing a mountain on your knees pushing a peanut with your nose… lol.

Unbelievable… That is what I have been doing.

There is a step in the 67 steps where you compare what you need to, or want to do, with putting man on the moon. And in that contrast you can see that most anything you have to do, or what to do, is easy. In the contrast…

Why do you need the contrast, you ask?

Because the lower self, the Selfish Gene, does not like you to step out of bounds.

As I said in another article, the recognizable moves or the Selfish Gene are

All designed to keep you the same, keep you gene-bound, keep you in the chicken coop.

My dominant move is avoid domination, my secondary move is dominate.

Let’s look at avoiding domination… It is clear and easy to see that you are avoiding the domination of other people, of rules imposed on you.

It is harder to see that you also avoid the domination of your own word.

Depending on your base nature, you slither out, slime out, or break out from under the domination of your own word. 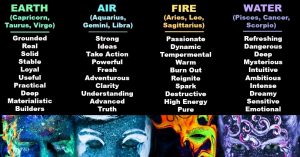 Maybe even disappear, if you are an air sign.

The opposite moves, like dominate/avoid domination always rule in pairs.

It is easier to see one side. For example if you want to look good, avoid looking bad is how you fail yourself, how you avoid your own bliss.

If you are into winning… then avoid losing is your favorite way to remain a loser in life.

Both sides of the move are harmful, but the avoid part is the more harmful side, and catching it and controlling it can bring unexpected and welcome change… the change you haven’t been able to create.

Controlling both sides: and you will be on your way to heaven.

Now, returning to the original topic: most people will first pay for something, like a health consultation, and then will doubt it, question it, sabotage it, let it gather dust.

Are they avoiding domination? You betcha they are.

And unless they find a way to surrender to their own word… they will remain unchanged, no matter how much money they spent on how many energies, and stuff.

The Selfish Gene wants you to remain the same.

Yesterday one of my students and I created a plan to see if it would work to just test the idea, the word… a little bit.

And ease into it. Maybe fall in love with it. Maybe see some results. Maybe allow the little step to make it easier to make the second step.

So far I have been resisting to even make that tiny step… albeit I have been thinking about it… and contemplating the benefits… that is already pointing in the right direction.

I bought two pieces of software, both for the website, and both promise a better user experience… and maybe more income for me…

Why on earth would I resist these? lol… but I am resisting, and the why doesn’t matter.

The only thing that matters is that I wrestle the control away from the Selfish Gene, so I can continue growing.

Either way, please be assured that developing this methodology of honoring your word, instead of avoiding its domination, will be the most useful skill you can have to be able to climb the tree of life, and to attain a life worth living, health, wealth, love and happiness, the four pillars of a well lived life.