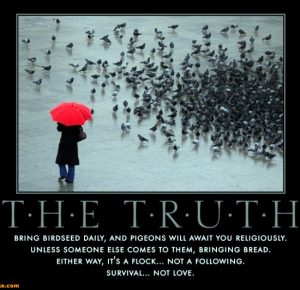 I was lead to an old article of mine. Controversial, and I bet not very useful for most people…

In the article I was attempting to guide you to detect truth value, estimate the vibration teachers and products… without muscle testing.

Emotional intelligence, the capacity to be aware of, control, and express one’s emotions, and to handle interpersonal relationships judiciously and empathetically, seeing emotional patterns, being able to detect lies, not by rigid made up rules, like in law enforcement, but to actually see something that another is trying to hide, or someone trying to make airs, or such… requires a lot higher emotional and overall intelligence than most of us have.

Being able to sense what the other’s intentions are… or even to see your own intentions is hard.

But how do you develop this emotional intelligence?

Certainly not through movies.

The other day there was a Netflix outage, and I went to Amazon streaming videos… I am a premium customer…

They had a series, The Man in the High Castle, and I watched two episodes. Then I decided to buy the book instead.

I read the reviews of most everything before I buy much of anything. I only read the bad reviews. There were many. They all were bad because someone watched the movie first, and compared to that, the book was boring, dense, nonsensical. Nothing much was happening. 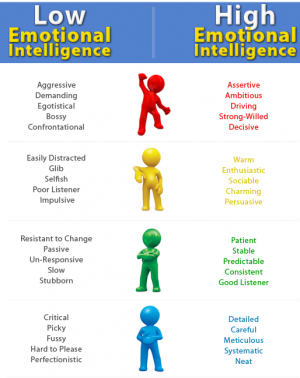 This is the kind of book that teaches emotional intelligence. Where the things that matter only happen inside.

You want to learn, through these books, that people think differently from you. It starts the process of taking you out from behind your eye balls.

We all need it, and need it desperately. 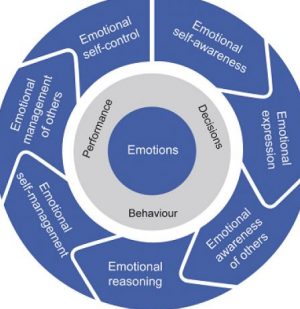 Reading books with a lot of action is actually harmful in this regard.

If you can manage to fall in love with looking at the inner happenings, then your whole world can get elevated.

Without high emotional intelligence it’s impossible. Without it you are boring, and stupid… because you don’t understand.

If we still lived in hunter-gatherer societies, you would be one of the dead ones… with no offspring to continue your blood line. 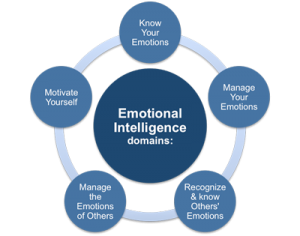 Unaware, locked into a limited perspective, thinking that is all there is, the only way anyone can look without emotional intelligence.

Watching movies will not add emotional intelligence skills to your skill sets, because you cannot see and hear the thought process, the internal dialog the person is having with themselves.

And here is another reason you may want to raise your emotional intelligence:

And being boring is not what you want to be… at least I hope.

We fear boredom — that we might be bored or, even worse, bore others.

One example: For a 2014 University of Virginia psychology study, participants gave themselves electrical shocks to avoid sitting alone with their thoughts for 15 minutes.

Here are the highlights, so that you can identify the bores in your life and avoid becoming a bore yourself. 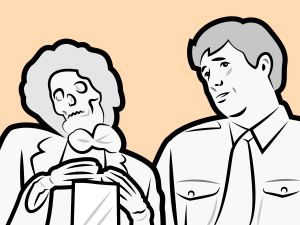 Instead of finding a rhythm between talking and listening, boring people are on either conversational extreme.

Quora user Jack Bennett calls it an “asymmetry in the conversational ‘give and take’ — e.g. all listening and no talking, or all talking and no listening. 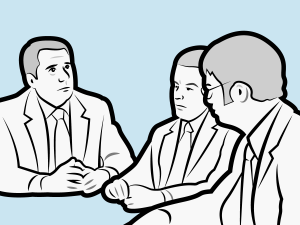 2. Boring people can’t tell if people are engaged in the conversation.

User Garrick Saito argues that what makes a person boring is the “continual blathering and ignoring of signals and body language that say (perhaps not loudly enough) ‘I’m not interested in what you’re saying, but am nodding every few seconds only to be polite.'”

To avoid this, learn how to listen to what people are saying with their bodies. 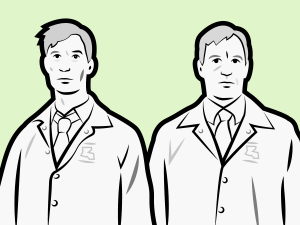 Humor shows “cognitive flexibility”: the ability to assess an idea or an event from a variety of perspectives, and then, naturally, make light of it. Boring people lack it. 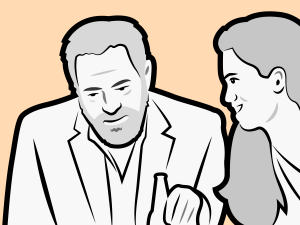 User Andy Warwick complains of friends who go to the pub every weekend and then subsequently get frustrated when he can’t make it out to join them — since he was going to museums, reading books, or hiking around hills.

“For me what makes a person boring is living a sedentary life without variety,” Warwick says. “Diverse experiences improve one’s conversation for those weekends when you do go down the pub. You actually have something to talk about.” 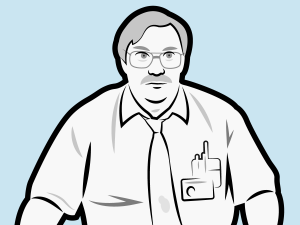 5. Boring people never have anything to say in conversations.

A “boor” is somebody who’s loud and insensitive to the social situation, but a boring person can also be overly circumspect.

Alexa Knowles lays it down: “Where the loud bore believes they are the most interesting person there is, the quiet bore believes it’s best to never say anything because who would want to listen to them? These are the ones that reply to every inquiry with some variant of ‘I dunno, sort of, I guess.'” 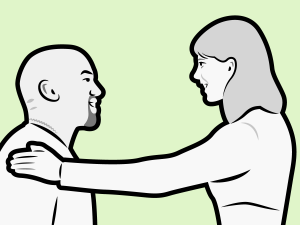 6. Boring people don’t have their own opinions.

If you haven’t thought critically about what it is you think, you’re not going to have much to offer in conversation.

“People that do not see past what they were taught to believe” are the boring ones, says Maranda Marvin. “These people can only offer their very localized view on a variety of topics.” 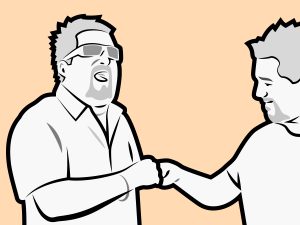 7. Boring people don’t know how to tell a good story. 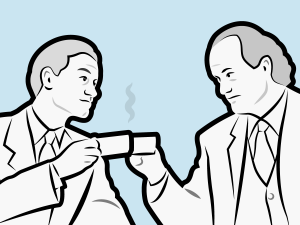 “Boring people are usually those who can’t (or won’t) understand how the conversation is experienced from the other person’s perspective,” says Drew Austin. “The ability to place oneself in another person’s shoes makes someone interesting to talk to.” In this way, emotional intelligence is key to conversationality. 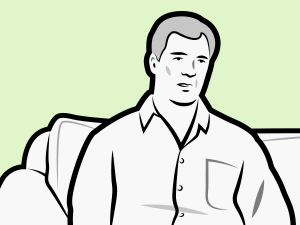 9. Boring people don’t have anything new to add.

Research into our brains reveals that we’re basically hardwired to seek novelty. It’s a need that’s been rattling around evolution for some 800,000 years. The conversational takeaway: If you don’t provide anything new to the listener, they’re not going to be stimulated.

“To me, a boring person is someone from whom I cannot learn anything new,” says Stan Hayward. “Thus, it takes time for me to decide someone is really a boring person, though some people give out cues pretty early in a relationship.” 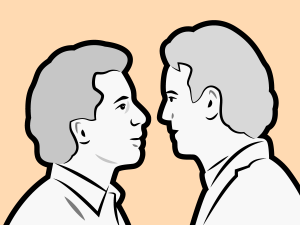 10. Boring people don’t include anybody in the conversation.

What makes someone boring is “the inability to include the others with interest into the conversation,” says Marie Holland, “which I feel usually happens when the ‘boring’ person just wants their point to be told with too much detail that isn’t relevant.”

This goes along with the empathy thing: If you can’t figure out that someone in the circle of conversation is feeling left out, you’re boring.

In the Starting Point Measurements I measure 34 different and relevant ‘data’ about you. All of which, interestingly pinpoint where you have your emphasis so you miss reality, miss the signals visible to someone with high emotional intelligence.

It also gives you, potentially, a path to correct that.

4 thoughts on “What level is your emotional intelligence? Your EQ…”