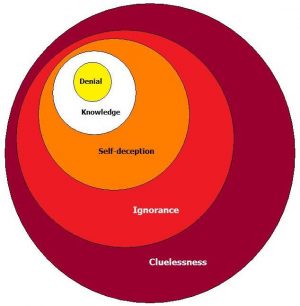 You are born with certain DNA defined potentials. No doubt about that. Your ancestry and its habits lead to your DNA being allowing and restrictive, and yet, all human capacities are encoded in your DNA… but what is not needed, what was not needed by your ancestors is dimmed out… “not needed”, Nature decided…


The next phase is as crucial as ancestry… how you evolve, personally.

Your environment, whether it is stimulating or dimming your light… maybe it is even suppressing the potentials to ever express themselves.

The questions are: are you done? Are you cooked? Are you settled? Are you the FINAL version of yourself?

And the answer is: it depends. It depends on what you do with what you’ve got… 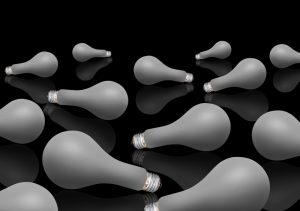 Abilities, capacities open up when they are needed.

Let’s talk about this “needed” phenomenon.

Needed is an internal volition… when you will them to open up. Long enough, persistently enough, that “nature” responds by releasing the restriction on the capacity.

This is where the saying “you chose your life” rings true.

I work with a lot of people, and rarely they put themselves, and keep themselves in a position and in a state, where nature responds.

The saying: jump and the wings will appear… or something like this.

Most people don’t jump from any higher than the curb… and even when they do jump from higher, they look at the landing, worry about the landing… so the wings never appear.

When you live your whole life flitting hither and tither inside what you already know, what is familiar, what is comfortable, you have the same number of abilities and capacities you had when you were born… or less.

Nature is frugal. It puts away the toys when they are not used…

Now, after telling you the sad state of the inner world… let’s look what would make capacities open up… or alternatively stay on when I force them open?

To see that, we’ll need to examine some of your habits, some of the rules by you live, the meanings you attribute to things, happenings, intentions, people, yourself… because that is where you decide to dance on the open floor, where you decide how to live.

We could look generically… meaning finding what is common in all people, but I am going to look a little more specifically: through your soul correction AND your zodiac sign.

Why? Because they seem to be also coded into your DNA: causing you to react to the world in predictable ways.

And those predictable ways cause you to block your personal evolution in typical ways, with typical rules and beliefs.

Let me talk a little bit about living a full life…

A full life is all of life. The good, the bad, the ugly, the uncomfortable, the unpleasant, the difficult is part of a full life.

To the degree you are able to integrate, be with, face, deal with the ugly parts, to the same degree your experience of life is the whole human experience.

Empires, historically, fell when the living was comfortable. When people of those empires could avoid the ugly, and they chose to do so.

We are in that phase, the current culture… and we are coming to an end. Rapidly.

The first signs of it, experientially, is a feeling: not happy. It’s not “unhappy”… but “not happy”. When happiness becomes too important. 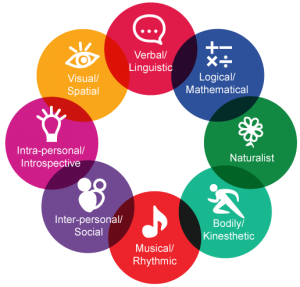 I am reading a book “The upside of your dark side” and it talks about an experiment where they asked people in two countries, whether they thought Jesus was happy.

The United States (and Canada) is ahead of the curve in decay, dissolution, because people are not even thinking of looking at the darker side of life.

You wanting to be happy is the hook dissolution has in you.

So, what is the underlying human failing, misunderstanding, lack of astuteness, lack of intelligence, the human failing that is the cause of near everything that ails humanity?

But yes. One failing, and I am going to say it.

But because it is underneath of everything you believe in, I am sure you won’t get it.

and if you did get it, the sun would come out again in your life…

The missing capacity is this: being able to see that LIFE is ruled by AND, and not OR.

Freedom is recognizing your limitations

I could bring more examples, but I am, at the moment, am more interested in my insight that came from today’s Monday Morning Memo: Republicans stand for freedom… and Democrats stand for Mercy.

They are not on opposite ends of the spectrum: they only have a preference. Mercy, wanting social services, and such, doesn’t impede freedom…

But that is the ONLY issue the two parties differ on.

But, of course, the people who most support the Republican party are the least able to appreciate the subtlety of this distinction… That the world, Life, is not a world of either this or that.

The more intelligent you are, the more you can see that. 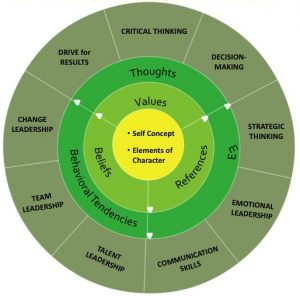 Of course dictators, demagogues, and their supporters are not intelligent.

I grew up in a totalitarian regime. The cult of personality.

My parents were founding members of the Hungarian communist party… 3

It was not safe to think, to have an opinion. If you were not with The Party, you were an enemy and they killed you.

Stalin in the Soviet Union, had more people killed that the number of soldiers and civilians killed in the Second World War.

I don’t know the numbers in Hungary. I knew the head of The Party personally… I went to school with his oldest son. Our parents were friends. But that would not have stopped The Party from killing my parents, had they been heard of expressing dissent.

The reign of terror ended with the CIA induced uprising when I was nine years old. People hanging from lamp posts, with their pants unbuttoned hanging open showing their genitalia.

All prisoners were broken out of prisons, and given weapons… good people and bad people.

Thugs love the either or thinking… it is a great justification for genocide. Killing is easier when you are sure that you are right.

You are one degree removed from the thugs. On one hand they are willing to act… On the other hand you don’t consider eliminating everyone who stands in your way. One degree…

What you have in common with thugs is your either/or view of the world.

They eliminate the opposition, you eliminate everything from your view that you don’t like…

“The test of a first-rate intelligence is the ability to hold two opposed ideas in mind at the same time and still retain the ability to function.” ~ F. Scott Fitzgerald

Values, intrinsic values don’t have an opposite. Only an order of priority… to YOU. 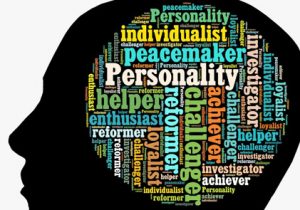 Freedom and Mercy, Service and Autonomy, Cooperation and Independence are a big happy family… You never really have to choose… You get to say which is more important to you.

I am afraid of the upcoming elections. I am afraid that you are not intelligent enough.

There is a movie made out of the book, The Man In The High Tower, that is very indicative of what it looks like when Mercy is considered the enemy.

One day you are best friend, next day your best friend can kill you, on the basis of ideology.

Either you make life, or life happens to you.

Now, this one is black and white… you need to choose.

PS: after dictatorship is instituted, there are still a few years where you can either be like a frog: slowly cooked to death, or be aware (another capacity!) and jump out of the pot.

Being afraid suppresses your awareness. 4

When you stockpile food… you are acting from fear. And the fear mongers are winning. You are already being cooked.