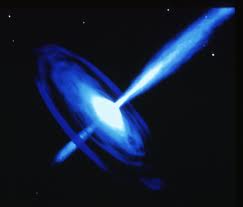 I have been attracting new people, a new breed of people, people that have been on the spiritual path. They litter their emails and their speakings with generalities and rules that they learned from their teachers and gurus, one-ness, duality, acceptance, etc.

The teaching that I want to talk about in this article is the concept that duality is wrong, and we are all one. 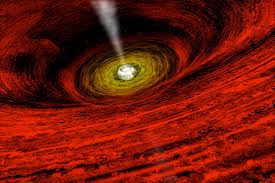 I never understood the concept of one-ness, but because it is showing up in my space, I took the time to do some serious thinking.

This is a report on my results, so far.

I don’t know who started this unscientific b.s., but they had no idea about the world, it reeks of religion and it does what all religion do: it forces something unnatural on humans, so they get cut off from their intelligence, they get cut of from their instincts, and they walk around carefully treading to avoid stepping on taboos. 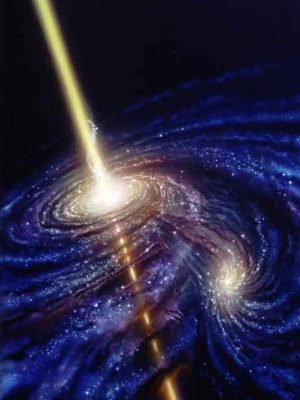 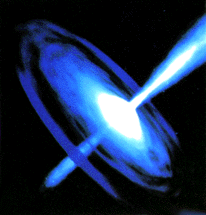 Each atom, each molecule, all of the material world is based on duality: attracting and repelling, polarity, which is another word for duality. I refuse to read up on this: I promise that all the reading takes your power away from thinking on your own.

Just like black holes match the number of “white” fountains (I know it is not called that, I will call it that, fountain, for the purposes of this article, it communicates.), goodness and badness, Light and Dark need to be in balance.

When systems are left alone, all systems are in balance. Unfortunately, the Mind of humanity is like a cancer: forces ideas on life, causing out of balance, by preaching that goodness is the rule, that we are one, blah blah blah.

All religions were invented by the same group of people: people that want to take over the planet by reducing other humans to sheep. Why? I am not sure. I am not sure what pleasure is in that, but they have been doing it at least four thousand years, and their dominion over the Earth and its population is almost complete. In certain countries their job is finished.

They intend to eliminate individuality, achievement, real thinking, pride, nations, cultures: and you are buying into it, because you are not able to think: you are only having thoughts. (The few of you (one in 10,000) to whom this doesn’t apply, you know who you are, and you are not offended. If you are offended, it’s because the truth hurts. I know. I feel for you. I want to wake you up!)

How realistic are you? How much room do you have to live, to love, to dance, to play? None, right? Or not much.

Most people I talk to love crying watching movies, hate having any reason to cry in their real lives… Are you insane? Experiencing life by proxy?

My job is to restore balance. The handful of people that constitute the core of the Dark Side are energy masters. Compared to them I am a kindergartener. And you are on their side…

The energetic issue with cancer is that it’s a black hole: it doesn’t give out energy, it just consumes it to grow itself. It is an aberration that is the perfect sign of our own imbalance.

Each individual also designed the same way: consume and give out energy, equally, and growing.

Being a looter or a moocher, a hoarder or a self-sacrificial puts the Universe out of balance.

In Ayn Rand’s novel, Atlas Shrugged, Atlas throws off the planet off his shoulders. The near future Ayn Rand wrote about is about here… now. And you are part of it.

I have only one hope for the planet: the Avatar Audios. Their energy is exactly the shape of the beam/black hole configuration, and they seem to do the work of harmonizing human beings to their vibration, which is harmony, which is duality, which is balance. Halleluiah.

2 thoughts on “Duality: is that the trouble with the Universe, or the nature of the Universe?”