We all want to be a person… but none of us know how to do it.

In this article I use an analogy with plants… but this article is not about plants, it is about you having deep roots so you have a core, and when you say “I”, you know that you are talking about those deep roots… 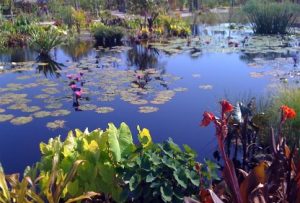 I have run out of good shows to watch on Netflix.

I began to watch and abandoned four shows, fast.

And I just had an insight:

Most TV/Netflix customers are like most people: they have no foundation from which to watch, see, read anything.

Even when it’s a well designed, well executed show: these people don’t know why. Or the reason it is good for them is different from person to person.

For me a good show is a show well planned out. A show that decides, ahead of time, what it thrives to accomplish. That is the context inside which they develop the characters, the story line, and direct the actors to act in. 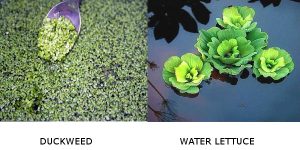 Without doing that foundational work they have a show that I can’t watch. I don’t know where it’s going, why things are the way they are.

The four shows I abandoned had near-five-star ratings.

If you don’t know where you are going, any road will be fine. 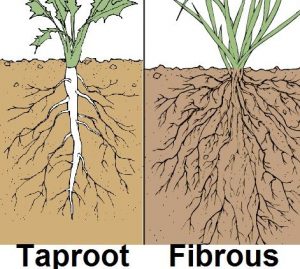 You don’t become rootless… by the way. You are born rootless and then your upbringing is such that you don’t set roots, can’t afford to set roots.

When you are uprooted too often by praise or by unpredictable feedback, your roots have no chance to create a coherent whole… You become like those shows on Netflix: no rhyme and no reason.

I wrote about the phenomenon of being like a prostitute: begging for love or some other goodies.

When you grew up to be rootless, your life is a lot harder, and achieving lasting results are impossible until you settle down, buckle down, and start setting your roots down.

I can only feel your difficulty: I wasn’t quite in your position, other than emotionally. Emotionally, as an unconscious empath, I didn’t know who I was, because what I felt had no rhyme and reason. 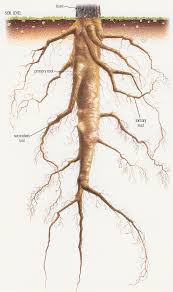 I started to create a taproot 1 by speaking. Speaking who I was going to be. And stuck to it through thick and thin. I considered all the feelings, for or against “that invented way of being” like shadows. Like ghosts. Not relevant.

Being rootless got me to the psych ward three times. Everything was a big drama, winning, losing, an illness… I had no center, I had no Self. Hell, not even a self! 2

Today I am firmly rooted, through my taproot, and that allowed me to create a network of integrated capacities that act like a team.

If you are a student of mine, start growing a taproot… one thing that no emotion can touch, influence, or move. 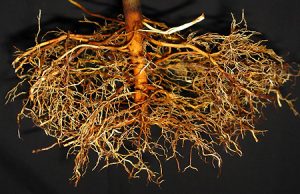 For me it was a declaration. It began when I decided that if someone invests in me, then it is my duty, sacred duty, to make it worth their while.

“I’ll make you proud”… somehow these words still bring tears into my eyes. It is my taproot.

It is the basis of my relationship to Source: “I’ll make you proud”.

This is who I am, this is what you can count on from me.