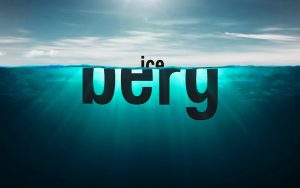 Like any iceberg, this is a deep topic and you won’t get the bottom of the iceberg rise closer to the top until you melted away enough of the top… The rule is that nine-tenth of the iceberg will always be under the water level. Always.

I have been melting the top of my iceberg for 28 years. It was clear to me that I wasn’t anywhere near the bottom because I still had the option of going into deep depression, despair, that I don’t wish my enemies to experience it’s so horrible.

I was pretty much stuck for most of these 28 years. I heard the same sentences come out of my mouth over and over again: this is how you know you are stuck. But after about a month of using the Harmonize audio, I started to experience movement.

The first “positive”, (in the medical diagnosis sense positive, lol) signs started to emerge when I read Aravind Adiga’s “Last man in tower”. In that book, his best friends kill this old teacher, because he stands in their way of making big money.

I reacted to it with deep despair, wailing, wanting to get off the planet. I knew I was onto something. Instead of suppressing, I started to give it a chance to express itself, fully. I watched movies, I read about the Holocaust (I lost 34 members of my family in that), and then I watched movies again, from the TV show “Lie to me.”

Yesterday I finally hit paydirt. When I looked where the extreme grief originated from, I went back to the same incident I have visited a thousand times, but his time I had a question: did you decide something horrible then?

As you may know, I was raped when I was three and a half years old. I left to die, found, washed up and taken to my mother. She looked at me, turned away and said, “You are a whore!” 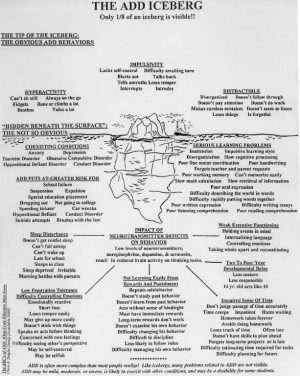 I was already an empath (I guess I was born this way…) so I felt her emotions, saw her body language, heard her words, and the three spoke three different languages. I don’t know what was the truth, I only know what I decided: I decided that people are horrible, and I can’t trust anyone.

Unfortunately decisions like that will give you the filters you have between you and reality, and unless something unexpected miracle happens, you are stuck with that view of life forever. I know I have. My hunch is that that statement is the very bottom of my iceberg. If I can melt that away, the whole iceberg melts away.

So how did it run my life, because running my life, it has.

My attitude to life an to people is that they are bad, they can’t be trusted, and that I am alone. But worse that that, my attitude to people is that of a crusader: trying to save the world from the dark side, form evil people, from evil organizations, from people from their evil inclination, their sleepwalking, their ignorance, their resignation and cynicism. Good luck. All that knowing that it can’t be done… it was already decided by a hurt three-and-a-half-year-old.

And, of course, I am not alone. Every single human being, no exceptions, decided something big, something awful, about themselves and about the world, when they were a small child.

Lots of methods, lots of programs are based on this fact, psycho analysis, and other schools of psychology, Landmark Education (formerly est training, aka Werner Erhard), Scientology aka Dyanetics, and probably more.

And unless the truthness of that first statement melts away, the whole iceberg stays ice… and your life will remain the same.

A normal program is about 1% effective, that is to say one out of a hundred that finds their decision can undo its influence on their life. Cost: 500-10,000 dollars a pop. Dyanetics seems to be the most effective: their one-on-one whole week spent with a dyanetics initiate, cost about 5,000 and it is about 6-7% effective. I know only two people that went through that, neither of them succeeded.

Why is the success rate so low? Because these programs try to access a subconscious driver through conscious methods: the subconscious does not respond to anything above water level.

As with my now famous activators program, I have proven that Source Energies can penetrate the conscious-subconscious barrier, and if the aim is correct, if the identification of the first statement is correct, it will effectively null it out.

I did a process to that effect yesterday with my group of seven faithfuls (lol) and we, collectively produced an average of 28% decrease of the issue. My only issue reduced by 30%. I can feel it. I could see the difference in my sleep.

So what are we going to do to disappear the issue altogether? We’ll repeat the energetic process, and at the same time we’ll continue pinpointing the issue… There are two people in the group that unless more work gets done, they will be stuck in the unhappy existence.

Unfortunately the world is like the world is. If you want to play with the world (and the people in it) you better learn the rules of the world or you’ll be banged up. Talking English to a dog won’t make the dog understand English: dogs speak dog. The world, cultures, companies, etc. have rules of their own and if you want to successfully navigate in them, you need to observe their rules. You can’t even bend a rule unless you know it, unless you respect that it’s a rule. Otherwise you break rules and get punished and punished and punished. 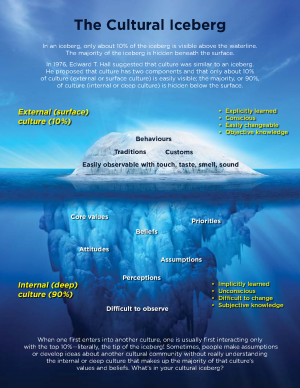 For a pleasure seeking entitled person their role in this whole mess isn’t clear. They can’t see that if they unsaid it then life would become meaningful, challenge would become a blessing, work would become a center of their day… but not until then.

Of course, when you decided that the world is evil, it is hard to see that evil shows up more readily around you and to you, than for other people… that your original statement created a self-fulfilling prophecy, activated your reticular activator, and now you are screwed. Yet, because your pain is bigger, you are more motivated to get rid of it. 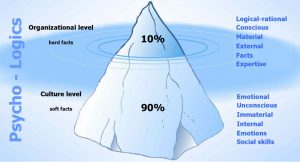 And you need to want to get rid of your pain, or no energy will help. The rules of engagement with Source begin with Free Will. You need to choose to engage. Strongly. Or it won’t work.

My new course will make this technology available to more people, not just my “core” group. Subscribe to be notified.