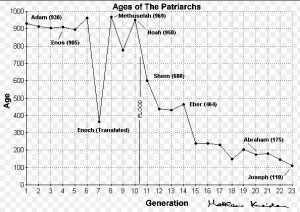 The cell, when it is struggling to perform the functions the cell is designed to do, has a real hard time to give you energy for life.

The life that you want to live needs you to have a lot more energy than you have, physical energy, emotional energy, intellectual energy, spiritual energy. And when your cells are dehydrated they can’t give it to you.

I don’t know if it is true that death is when enough of your cells die because of dehydration, but it makes a lot of sense. 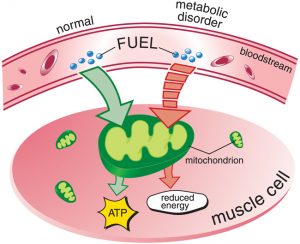 One of the things that happen when your cell is drying out is that it can’t take out the garbage.

Imagine your kitchen, if you didn’t take out the garbage for a month. It would not be easy to cook meals, your kitchen would be overcrowded.

Or watch a prune… or an older person’s skin… not a whole lot of energy there to rebound, to bounce back.

But why would your cells dry out? 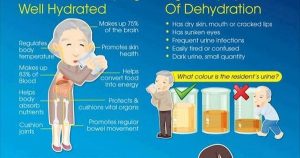 The answer to that will surprise you: the cells can’t and won’t accept regular water.

Regular water on Earth is incoherent.

It is like unkempt hair: no shine, no sheen, no bouncing…

According to some theories in the beginning the Earth was different, and life was more lush, and death set in much later.

Adam lived over 900 years, and so did everyone at the same time. They were taller, and stayed active and vital 10 times longer. 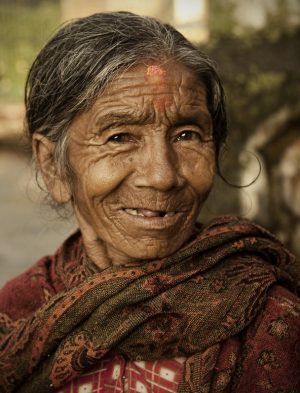 The secret was the water.

According to the same theory, the Earth, the planet, reversed its spin at some point. That was the cause of the Big Flood, of Noah.

Who knows if it is true. But a lot of actual signs point to the fact that it was true.  1

One of the signs is our incoherent water and the epidemic of cell dehydration.

The water has to deal with a planet that has changed its spin… and it seems, that for a water that is not normal… and causes the water itself to become incoherent.

Lots of companies have lots of theories how to make the water we have more palatable, easier to drink, and more hydrating, but their starting point is off… I won’t even go there.

I don’t know how it does it.

I asked Source for the energy, and I got it. I call it Energizer®

And it’s been doing what I asked it to do…

I can’t measure coherence, but I can measure vibration.

The water becomes coherent at around 654 on the vibrational scale. Suddenly.

This means that at 653 it is not coherent, at 654 it is coherent, and no matter how much longer you expose the water to the energy: it won’t go higher on the vibrational scale.

For years I thought it was 650… so when the water reached that vibration, I stopped.

The taste was already superior, the texture silky… but I didn’t know that it wasn’t hydrating my cells.

I felt better, I looked better, but I wasn’t really better.

When I muscle tested my cell hydration, it was around 8%. I was depressed, I was fat, I was lazy, I was tired.

But today, in spite of my coffee drinking habit, my cell hydration is 50%. If I didn’t drink coffee, it would be around 70… but I like coffee… and 50% is pretty darn good for my age.

I am not depressed, I dropped the extra weight, I am not lazy, and I am not tired.

Without first lubricating my cells, my health number would have never gone that high…