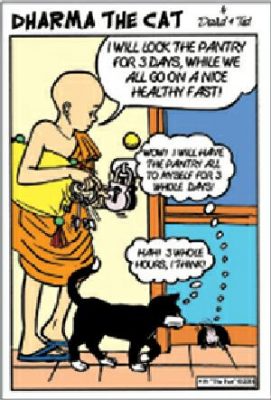 I will mean the original meaning in this article: the act of looking again. Because when you first looked, the past got into your eyes. You saw what you expected to see, you saw how it used to be, how you saw it before, you saw it in a way that rendered your relationship with it stuck, and your life as well.

What you hold true, about yourself, about your loved ones, about other people, individually and as others grouped together, about life, about work, about what is good and what is bad, gives you a certain world, and for the purposes of this article we’ll call it your paradigm.

Paradigm is a big world, and it is a very important thing. If you ever want to have something different, something better in your life, you need to consider changing your paradigm.

Everyone talks about changing beliefs, but even if you COULD do it, and I don’t believe you can, your paradigm would stay the same, unless you set out changing paradigm. 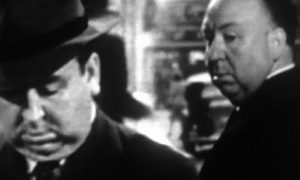 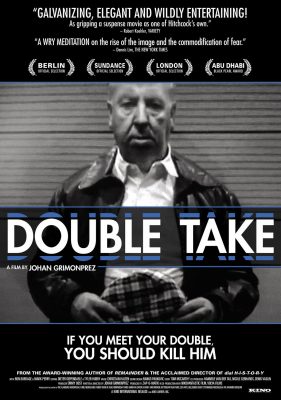 This is how I do it in my own life. I say this funky sentence: “It ain’t necessarily so…”

The three umpires story 3 as a different way of saying it. No matter what saying will do it for you, the result would be an unexpected re-spect, an re-looking without the preconceived notions.

I will give you three examples:

1. I have lived, at least since age 9, knowing that I was ugly. My father said so in so many words, and I believed him. Recently I got a few old pictures, they were taken about 20 years ago. I look gorgeous on them. I didn’t know at the time. Glimpse: I probably can’t see myself now…
2. I went to a comedy club on Friday and pulled on my suede leather pants and looked in the mirror. I was bulging out of it everywhere. I hadn’t noticed. Had you asked me I would have said that I am the same weight as I was a few months ago…
3. Last month my rent check was short. I called the landlord and told him. I braced for his loud yelling, but instead he said, “It’s that tough, eh?” I got a glimpse that he isn’t the way I have been expecting him to be.

Now, these three were examples of unexpected, unintended glimpses.

The expected or generated glimpses: we call those miracles. Or accidents. This is the meaning of the koan from the old Forum: 4 “For you everything is the same as everything else, except that not always”. That “not always” is your glimpses at your paradigm’s limitations, and a glimpse into the next paradigm.

I have some more examples, if you don’t mind: I used to believe in instant healing. After all I used Theta Healing’s methodology in the beginning to create my activators. So when it came to “activating the Planet” or “energizing the waters of the Planet” I intended to cause instant change… instant activation, and instant rise in energy.

In energizing my own drinking water, I since learned that even to energize 10 gallons of water, I needed to download 10-15 times more energy than what I thought was going to energize all the waters of a country. How do I know? Because the energized water doesn’t even have to be muscle-tested for me to know it is fully energized: energized water tastes different. It is sweet, it is silky, it goes down wet instead of chunky. And the whole ten gallons isn’t all good tasting unless I do 10-15 “doses” of energy “pushed” into the water. 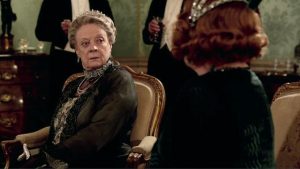 I got a glimpse of my past mistakes this way. And a whole new world-view, a whole new paradigm where instant healing does not exist.

OK, so what does self-respect have to do with all this?

You and I live like we are fixed things. Objects in the world of objects. We know what to expect of ourselves, and it’s not much. 🙁

When I created the Self-Discipline activator a few days ago, (by the way already hundreds have signed up for the free 10-day sample!) I didn’t know how significant Self-Discipline was to our self-image. But in a conversation with a long-term client I realized that even in self-discipline we only see the tip of the iceberg, and left to our own devices we’ll want to change those behaviors that we see.

I suggested that he started small to give himself a chance to win. 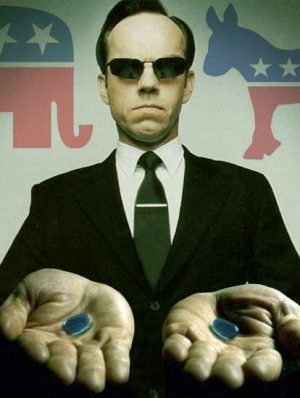 I recalled that 26 years ago I had an amazing thing happen to me that set me on a whole different path with lots of success along the way.

I decided to play a game, for two weeks only, when I would take only cold showers. It was July and it was hot. It was no problem, though the water was cold. It was invigorating.

Of our group only I kept my word, the rest of them gave up after one try. I was starting to see something about myself, that I hadn’t seen, that I had balls, that I had what it takes. At the end of the two weeks I decided to continue with the cold showers, and I kept them up even through the winter. I took short showers, but they were cold water only. I washed my hair in separate occasions, so that I don’t mix, don’t miss, don’t screw up.

I felt like a million dollars. I was someone new, someone who could.

Here are the results that followed: I left my learned profession, architecture, and started to learn publishing, desktop publishing, ad design. Within two years I had my own magazine, with employees, and I managed to make it profitable for 11 years. Had I not gotten deadly ill (my massive brain damage) I would have not even had to stop publishing it.

So, I recommended this client to start slow, start with something that is not as far-fetched as stop eating sugar, bread, vegetables, for two years while your gut linking is restored (he has the classic gaps syndrome, like many of my students, including myself).

I am doing the same thing. I pushed my first meal of the day from 8 am to 2 pm, and I haven’t violated my own promise. When it becomes easy, I’ll push it further up maybe till 3:45 (so I can eat before my courses).

The moral of the story and this article is: when you buy the Self-Discipline activator, you need to challenge yourself to small and repetitive actions that require self-discipline, don’t wait for the activator to do it for you: it is a 50-50 deal, it is a co-creation. 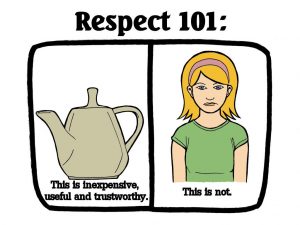 And if you are ready, you may want to do it in a bi-weekly workshop on Sundays, the Soul-Correction Workshop. It’s a great place to challenge your status quo.