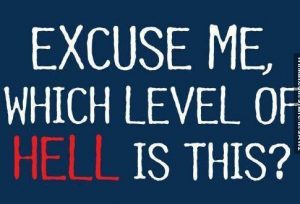 I am having an interesting issue to ponder. Maybe you can ponder with me?

The guy whose writing I am so taken with, his books, the Hungarian guy, according to my muscle test has a prejudice against Jews.

In common parlance, he is antisemitic.

Nothing special there, a full 30% of the developed countries’ population is antisemitic and 70% of the Hungarian population. 1.4% of Hungary’s population is Jewish. A total of about 140,000 people. Before the Holocaust the number was 900,000. 14.31 million worldwide, or 0.2 percent. Or two people in every thousand people. 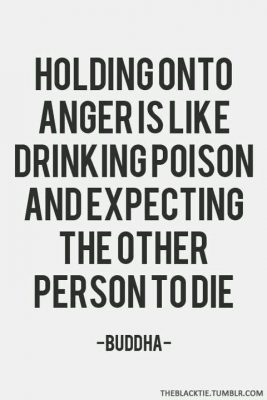 If you are part of a minority against whom there can be or are negative prejudices, a Jew, Black, Moslem, Indian, Chinese… you’ll have this issue as a daily, in the background and maybe even in the foreground conversation. 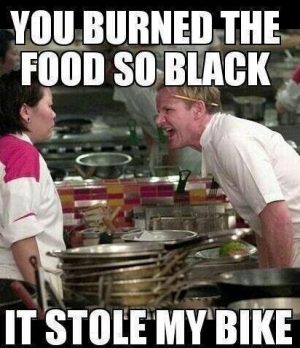 Let’s look at it together.

I am OK. I am disappointed, but I am OK.

So, let’s begin: the Hungarian guy’s vibration is 200. Which is high for a human. It is at the level where he can be responsible for his prejudices, own them, and put them aside.

And he can have integrity: has already some semblance of Self that he can be true to.

Now, it could be that for him hating Jews is not a prejudice: he decided that they are shit, and they should die, or at least be ignored.

And it could be that his Self is built by himself such that hating a group of people, or ignoring them because they are disgusting, inferior, or ugly is perfectly fine, and he is now being true to himself.

Now, let me introduce another distinction… I have already began it in a previous host: “compare and join” is the name of the distinction.

In that you pick a guy who is way above you, has what you want (may not have everything, but at least one thing you want) and you want to see what he does, what you do, compare the two, and then see if any of the stuff the guy does, you could actually do, and produce something bigger that you are producing doing what you currently doing. 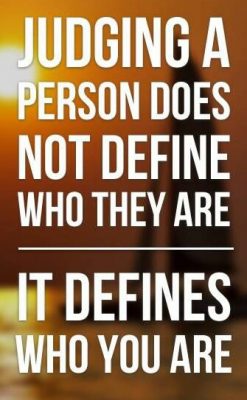 Obviously this can also be an attitude. A speaking. A way of being.

So how do I use this?

In the area of business I chose Tai Lopez to be my guy. He keeps on marketing. He has only one visible program, that is so inexpensive and sold so well, that hundred and fifty thousand people took the bait… it was 181,311 a minute ago.

Now, Tai’s vibration is 170. So I am not after emulating what keeps him there… but getting my word out better… hell yeah.

And the other day I had a conversation with Source (not a guy) and asked if he wanted me to be well. The answer was no. Do you want me to be sick? the answer was no… after looking for a while I asked the crucial question: You have a preference for me being well? And that was a yes.

So moving this capacity, moving this attitude I can “compare and join” to the area to antisemitism, I can see that I am ok with someone being Jew loving or Jew hating. But I do have a preference.

Now, what is underneath that attitude that you could compare and join?

The attitude is Source saying: “there is nothing wrong with that either way. But I do have a preference.”

Every time I taught someone to say that… and they could actually say it, they claimed that it transformed their life, whenever they said it.

Being able to create an attitude on command does not mean you became that… it means you made it a practice. 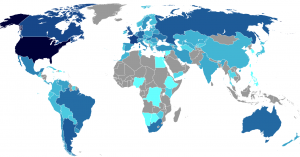 So me emulating some of Tai’s habits won’t make me like him… but I hope that his habits will get me in front of more people… who can love me, who can hate me, or who can decide if they give a hoot.

I messaged this guy on Facebook. The ball is in his court. He can decide if I am not as bad a Jew as the rest of them, like my sisters in law… and give me the time of day.

We shall see. I do have a preference… lol.

PS: People may hate someone and that hate becomes the basis of prejudice. There are many Jews I can’t stand. The truly behave confused, or erratic, or condescending, or scared.

And if you are a member of a minority group: you can detect those behaviors on you too. Feeling different will make you weird, no two questions about it. 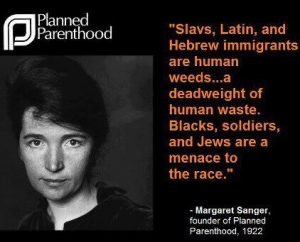 The faster you can allow people to fall into their own swords, the better for you.

Hate, prejudice, is like the poison you plan for another person, but to make sure you eat it. You hope that the other person will suffer.

And they may… but with this new knowledge, you may become the winner, who can thrive, because you are unencumbered.

PPS: I may be cool under pressure when I look at a person who hates me. But I sure won’t hang out to find out if they will lock me up in a concentration camp, or prohibit me from using a “white” restroom or a restaurant. 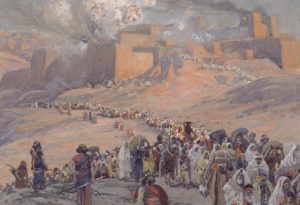 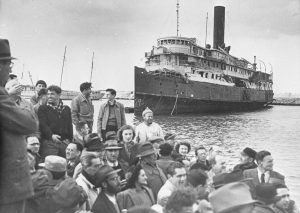 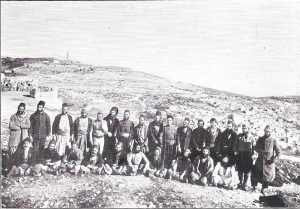 My whole family that perished in the Holocaust hoped for the best. I don’t… I am prepared for the worst… and have an alternative plan.